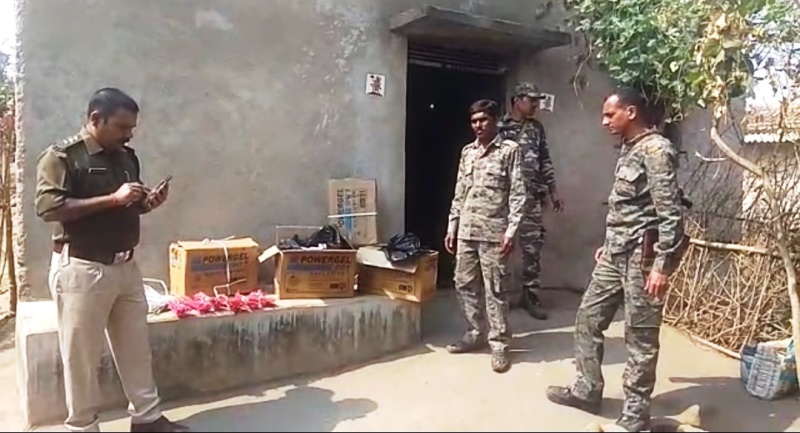 Bokaro: District police jointly with 26th battalion CRPF recovered about 500 pieces of gelatin sticks and detonators kept in a house of a villager at Butwaria under Penk-Narayanpur Police Station here on Thursday. The team headed by a sub-divisional police officer (SDPO), Bermo, Satish Chandra Jha recovered 390 pieces of gelatin sticks and 145 pieces of detonators kept in boxes in the house. The explosives were recovered in the house of Sukhlal Manjhi, who is absconding after the incident.

SDPO said that they are working on two different angles to ascertain the motive behind keeping such a huge amount of explosives in the house. “The house in which explosives were recovered is situated in Maoist-prone area with forest cover. We are working to ascertain whether it has any Naxal link or not. Besides,  illegal stone mines are also there in the area. It might be possible that these explosives are kept for use in illegal mining of stones,” said SDPO.

CRPF, commandant, Kamleshwar Pratap Singh said that the recovery of explosives is an achievement. 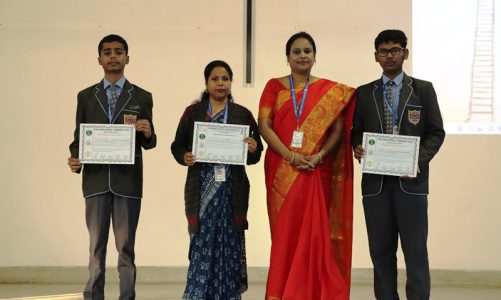 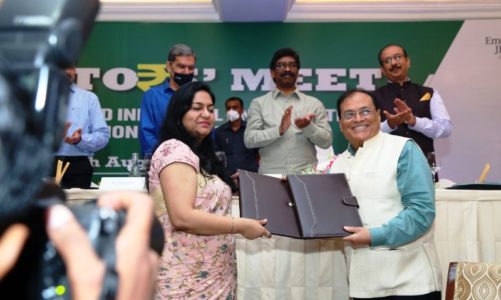 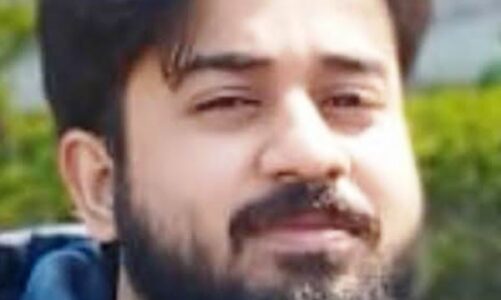