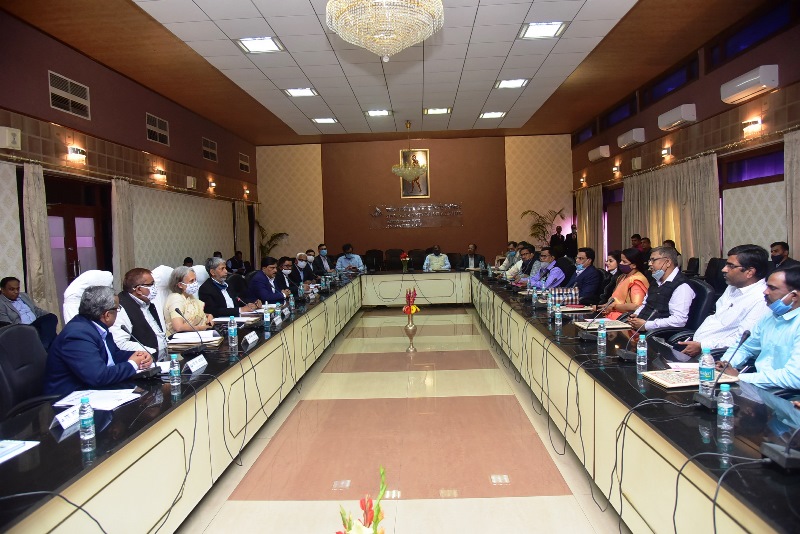 Bokaro: Members of Bokaro Chamber of Commerce and Industries in the meeting held with SAIL, Chairman, Soma Mandal raised concern over MSMEs growing sick due to lack of orders from Bokaro Steel Plant (BSL) at Bokaro Niwas here on Friday. They informed the chairman that MSMEs situated in Bokaro region of Jharkhand Industrial Area Development Authourity (JIADA) is passing through a bad phase and need the immediate support of BSL.

Industrialists said, that BIADA units are starving in lack of adequate work orders. Most of the units have become sick. Those few MSME’s which are receiving orders from BSL, are facing an inordinate delay in payment from the company resulting in a financial crunch. Members of the Industries Association also pointed, that Bokaro-based finished steel users are not getting adequate quantity of materials from BSL, thereby Purvodaya Scheme of the government of India is failing.

President of Bokaro chamber of commerce, Sanjay Baid said Bokaro is losing its charm in the lack of support and development from BSL.  He said “during the meeting, we informed chairman about the problems faced by local industries. We urged the chairman to provide secondary products to the local manufacturers as per the demand”.

“Due to the wrong policies of SAIL, industries could not be established in and around Bokaro. If SAIL would cooperate many steel-based industries can be established here, and not only people get employment but the state will also get revenue,” said Baid.

Chamber vice-chairman Binay Singh demanded that the local industries be given work on a priority basis by BSL. The demand for renovation of the lease, opening of engineering and medical colleges and allotment of new plots was also placed before the SAIL chairman.

Meanwhile, chief of communication, Bokaro Steel Plant (BSL), Manikant Dhan said “as can be seen from the memorandum given by the different groups, lot of suggestions have been given by them, not just criticism of BSL. The meeting was conducted in a very cordial environment wherein the Chamber of Commere representatives apart from putting forward some demands before SAIL management also appreciated the support being extended by BSL to local entrepreneurs”.

COC added, “The MSME representatives were requested to get themselves registered on the GeM portal so that they could have a pan-India customer base. It was also conveyed to them that BSL would facilitate local industries in their development process including regular communication with them through workshops”. 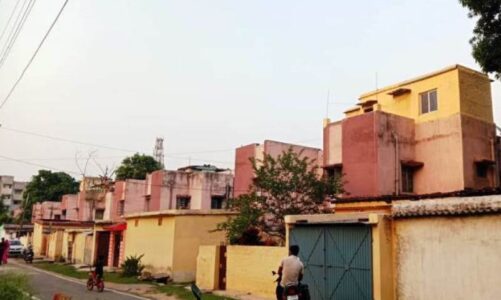