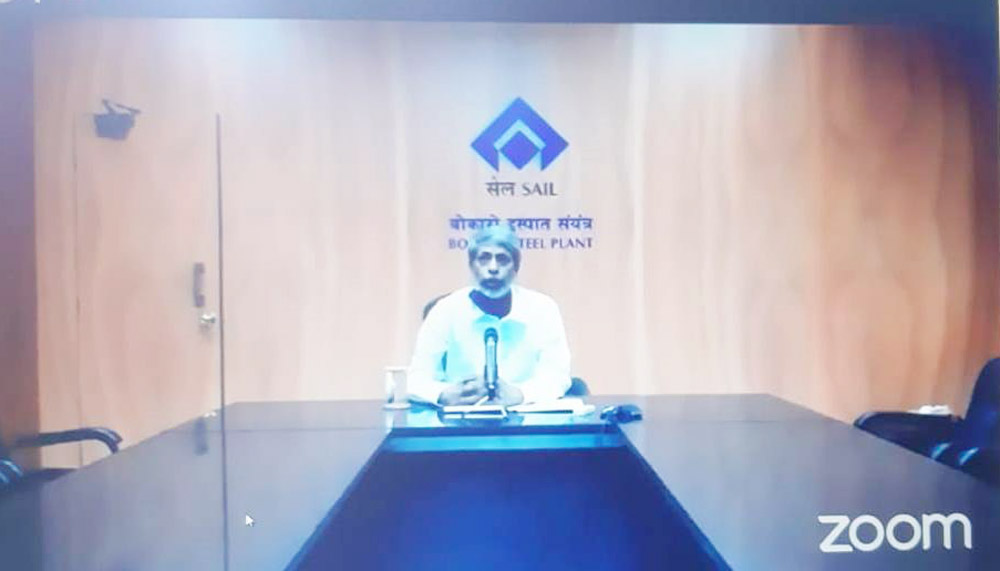 Bokaro: Newly appointed director incharge of Bokaro Steel Plant (BSL), Amarendu Prakash on Tuesday came up live on facebook to share his ‘dil ki baat’ with 11,000 employees and officials in the company. Many residents, union leaders, politicians and others also watched him live as it was his first speech. Prakash asked employees to put their 100 percent in three things: health and safety, quality and cost reduction.

In about a 40 minutes speech, he elaborated that the problems he had faced when he was on floor is similar to what employees at present could be facing. He also told them the way to overcome and achieve better quality and production. “If each one of us whether deployed in a plant or outside should vow to ourselves that ‘I will not compromise with quality’ and follow it sincerely we would achieve the maximum output. This will also bag you appreciation,” said Prakash.

Prakash justified each of the three points by saying that for him health and safety of the employee is the most important and he wants everyone should achieve it 100 percent. Being an officer, who worked several years in Hot Strip Mill (HSM) of the plant, Prakash stressed on improving quality of product as a second prime need. Last year SAIL achieved to be the largest steel producer in the country, as the productions of their competitors Tata Steel and JSW production was comparatively less. But actually SAIL production was only 80 percent of its capacity.

SAIL which has a capacity to produce 20 MTPA crude steel had achieved 16 MTPA productions only, but instead it bagged the honour of being largest steel maker. Think, if they could have achieved 100 percent production. BSL has a production capacity of 4.8 MTPA. Pointing to the production of this month of September, Prakash said that this month BSL had produced 2.30 lakh tonnes of steel, selling which they are going to earn profit between Rs 80-100 crores. But in reality, the production achieved is only 80 percent of their capacity. The BSL production capacity is 3.50 lakh tonnes per month. If they would have achieved 100 percent, the earning to the company would have been Rs 200-225 crores, almost double. The steel market in the past three months is growing.

However Prakash also pointed out that BSL production at present remains the same as it was 10 years ago. He asked employees to realise that despite investment why they are failing to increase the production. If production is not increased, means all investment goes waste. “I request you that for the next six months focus on achieving 100 percent quality in whatever nature of job you are performing. It will not elevate performance but also bag you respect and satisfaction. This is a mantra in which I believe and I feel you should test it believing once,” said the director incharge. 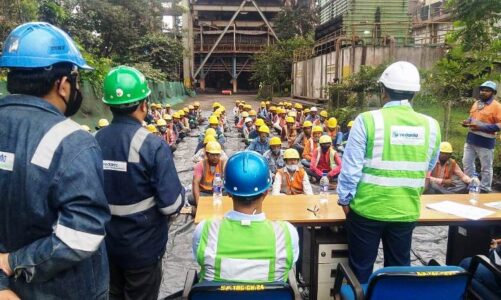 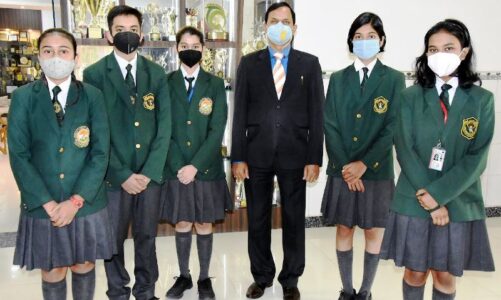 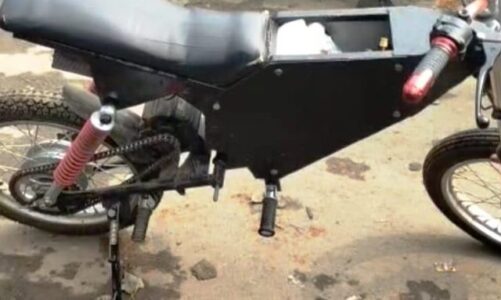