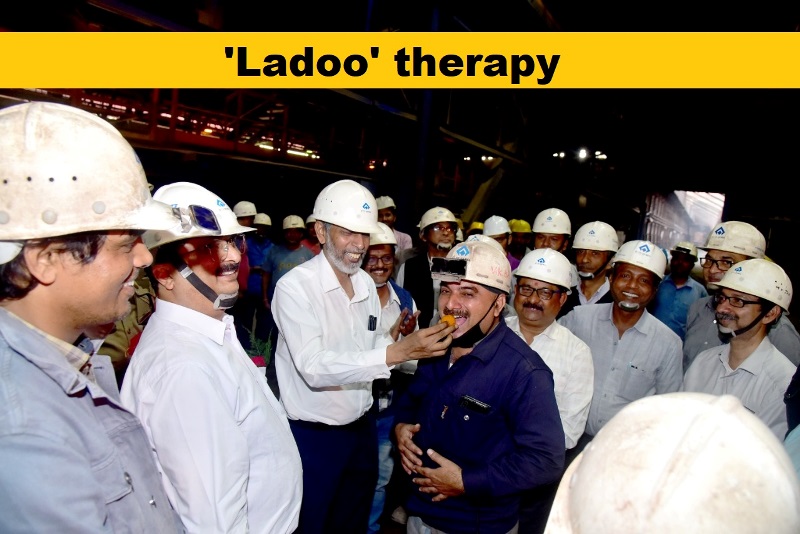 Bokaro: The Bokaro Steel Plant ( BSL ) management has launched a scheme to acknowledge the works done by the employees in terms of production, profit, and cost control by gifting them ‘ ladoos’. This initiative has yielded positive results for the steel major.

Compared with its other plants, BSL, one of SAIL’s five steel units, has the best production performance. In the first six months (H1) of the 2022-23 financial year, the BSL has maintained its top position among SAIL plants with a Profit Before Tax of Rs 698 crore. In 2021-22, the BSL recorded the highest-ever profit and EBITDA of Rs 6,064 crore of the SAIL’s Profit Before Tax (PBT) Rs 16,039 crore. 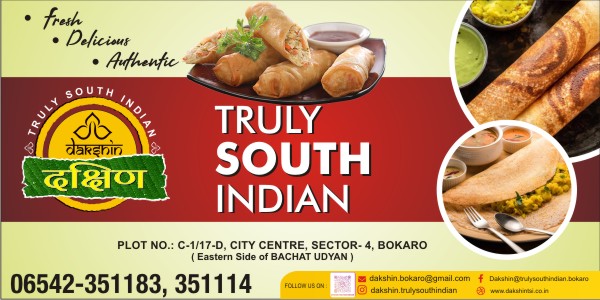 The ‘ladoo’ reward was introduced by director in-charge Amarendu Prakash, who used to give a surprise visit to the department that performs exceptionally and appreciates employees by gifting them ‘ladoos’. Besides, the hoardings containing photos of the best employees of the month installed across the township also bring honor to the staff and motivate them further.

Sources in the SAIL said there is a tangible increase in employee motivation. Also, there has been a significant improvement in the financial performance of BSL in 2021-2022 due to robust operational performance. The BSL has earned the highest-ever revenue of Rs 25,923 crore from operations. It also recorded the highest-ever cash collection of Rs 31,008 crore and highest ever secondary sales collection to the tune of Rs 1,602 crore.

Also , the ‘ladoo’ reward fosters competition among the departments at BSL. Since each employee worked on cost control and production raising, a positive environment was created inside the plant. ” Under the leadership of director in charge, BSL has been consistently setting new performance benchmarks and remain committed to continue on the path of excellence, ” spokesperson Manikant Dhan said.

The president of Bokaro Steel Officers ‘ Association ( BSOA ), A K Singh said, ” The ladoo therapy is bagging positive results and creating a progressive environment inside the plant. This has increased the level of energy, commitment, persistence, and creativity that officers bring to their jobs. Employee’s and official’s motivation leads to better engagement and productivity.” 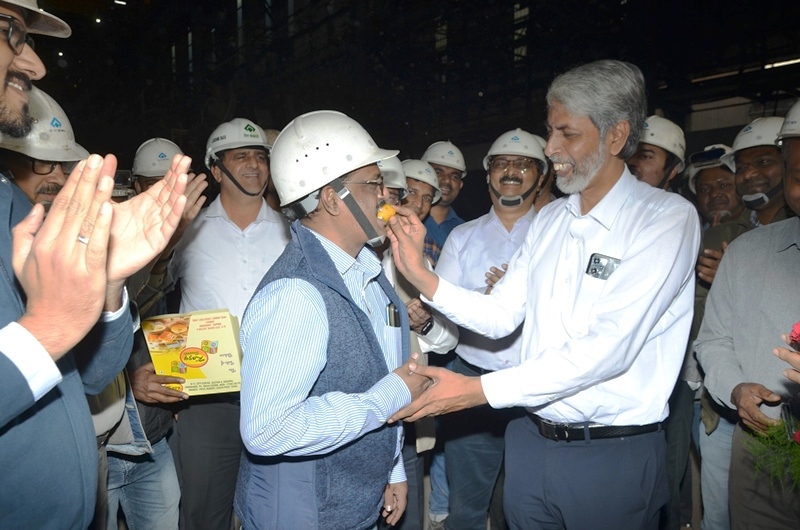 Arvind Kumar , an officer of SMS – new said ” We really felt glad and motivated when the director in – charge praise our works and give us ‘ladoos’. We also gave our commitment to continue the process of improvement.” Like SMS New, earlier SMS -2 and CCS, Blast Furnace, Coke Ovens, Hot Strip Mill and Sinter Plant have made new production records and saw director incharge and executive directors arrived with ‘ladoos’.

Source: The Times Of India 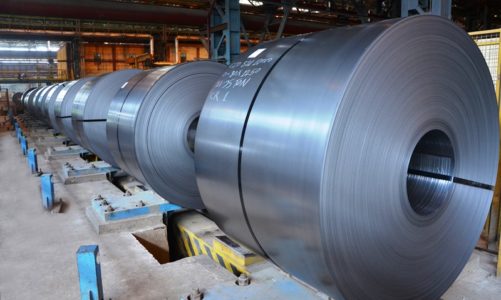 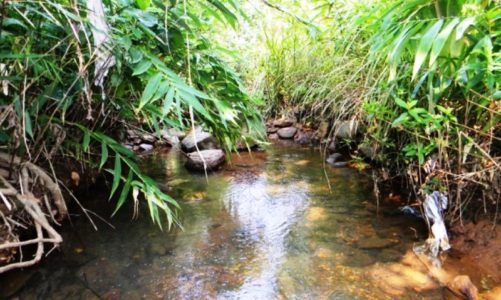 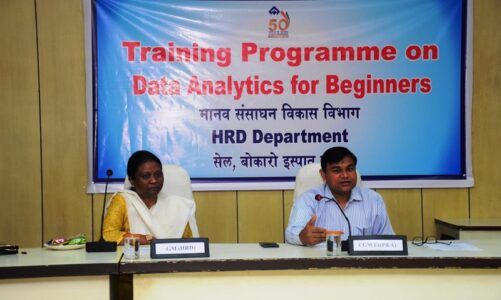