Gomia: Unidentified miscreants are attacking freight trains carrying coal with arrows in Gomia area of the district. The incident is taking place between Dumri-Vihar railway station and Tenughat Thermal Power Station (TTPS) situated at Lalpania under Gomia Block. The engine drivers and guards are worried with such incident. The matter has been reported to Gomia police on Saturday.

The reason why miscreants are attacking the freight train is yet to be ascertained. “RPF have recovered arrow from the spot. Who are those people? Why they are targeting goods train? What do they want? Is yet to be ascertained. The miscreants are just targeting the goods trains with arrows,” said Prabhat Kumar Mishra, public relation officer of Dhanbad Railway Division.

Sources said in the morning  RPF personnel of Barkakana and Gomia reached the spot after receiving information about the goods train attacked by arrows. They thoroughly assessed the spot. They also met the villagers of Tulbul Meralghatu situated close to the spot but hardly got any clue.

Subhash Kumar, the guard of the railway freight train, told local police that as they move forward from Dumri-Vihar railway station for TTPS Lalapania, they found stones put on the railway track at pole number T3 / 05 near Meralaghutu of Tulbul. While they slowed down the train, few miscreants armed with arrows started targeting them. Fearing something untoward, the drivers speed up the train and reached TTPS project. 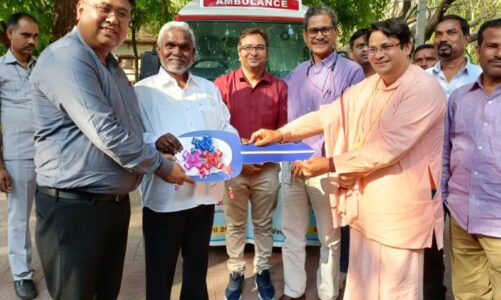 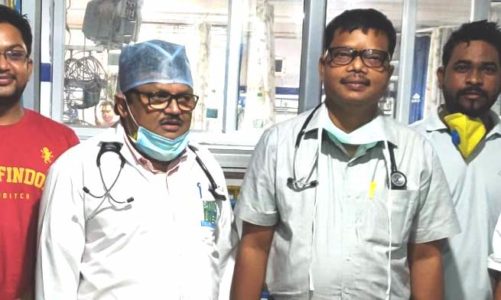 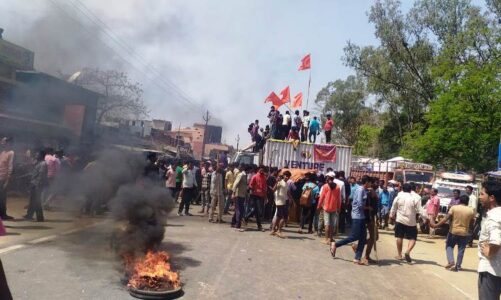