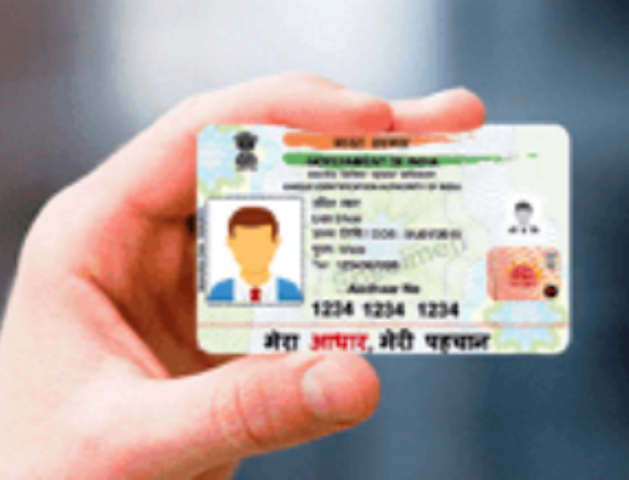 Unique Identification Authority of India (UIDAI) today said in a statement that no one shall be denied vaccine, medicine, hospitalization or treatment for want of Aadhaar. The statement has come in the present Covid-19 pandemic situations against certain news items that have appeared in some media claiming that vaccination and a few other essential services like hospitalization, etc., were being denied to the residents for want of Aadhaar.

UIDAI said that in the Covid pandemic circumstances, no one shall be denied a service/benefit just because he doesn’t have an Aadhaar. If one does not have Aadhaar or if Aadhaar online verification is not successful due to some reason, the concerned agency or department has to provide the service as per Section 7 of Aadhaar Act, 2016 and the Cabinet Secretariat OM dated 19th Dec 2017.

UIDAI said that Aadhaar should not be misused as an excuse for denial of any essential service. There is a well-established exception handling mechanism (EHM) for Aadhaar and it should be followed to ensure delivery of benefits and services in the absence of Aadhaar. If a resident does not possess Aadhaar for some or the other reason, s/he must not be denied essential services as per Aadhaar Act.

UIDAI said that Aadhaar is meant to bring transparency and accountability in public service deliveries through effective use of technology and there are exception handling regulations issued by UIDAI vide its circular dated 24th Oct. 2017 to ensure that no beneficiary is denied of benefits/services for the want of Aadhaar.

Also, relevant provisions are there in the Aadhaar Act under Section 7 to ensure that there is no exclusion and no denials. Further, the Cabinet Secretariat OM dated 19th Dec. 2017 has clearly explained the exception handling mechanism by using alternate means of identification for extending benefits and services to the residents who do not possess Aadhaar or in cases where Aadhaar authentication is not successful due to any reason.

UIDAI advised that in case of any such denial of service/benefit, matter should be brought to the knowledge of the higher authorities of concerned department/s. 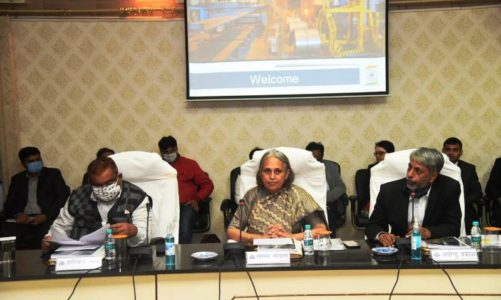 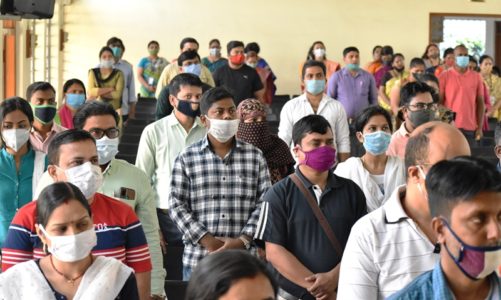 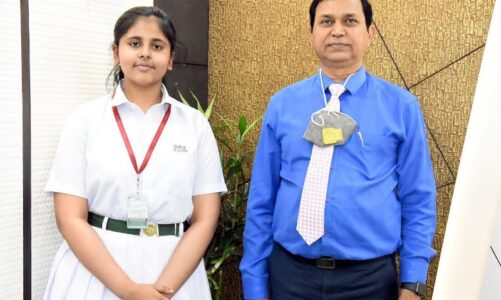