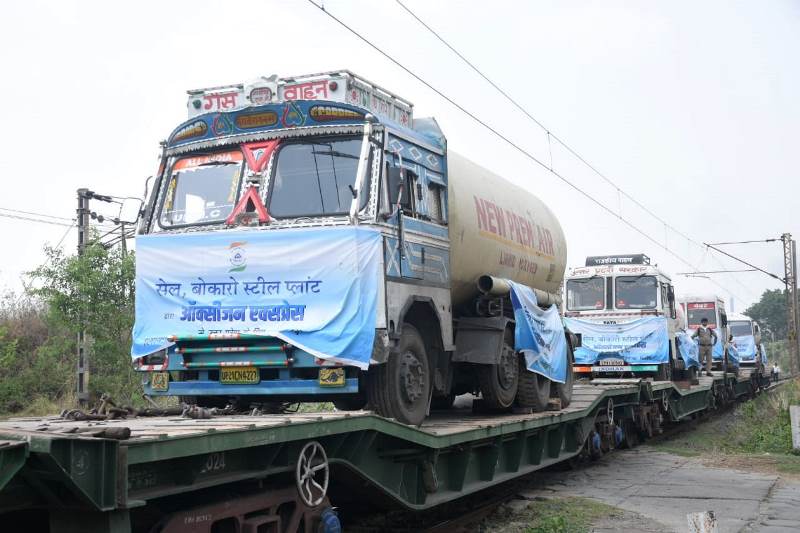 Bokaro: Steel Plants in Public and Private Sector supplied 3131.84 Metric Tonnes of Liquid Medical oxygen (LMO) to various states on the 25th April 2021,ascompared to 2894 tonnes dispatched on the previous day.A week earlier, on an average 1500/1700 Metric tonnes /Day was being dispatched. The production on 25th April was 3468.6 MT.

Steel plants have been able to enhance the supply of LMOby taking various initiatives, which include reduction in the production of Nitrogen and Argon and only producing LMO in most plants.

The steel plants are normally required to keep 3.5 days of safety stock of LMO in their storage tanks which is vaporized and used in case some problem develops in the oxygen plants. Through continuous engagement with the steel producers, the safety stock has been reduced to 0.5 days instead of the earlier 3.5 days because of which LMO supply had significantly increased.

To facilitate the faster movement of LMO, It has been directed by DPIIT that certain number of nitrogen and argon tankers be converted to carry oxygen. As on date, there are 765 nitrogen tankers with a capacity of 8345 MT and 434 argon tankers with a capacity of 7642 MT. Permission for converting portion of them for carrying oxygen has been issued by Petroleum and Explosives Safety Organization(PESO). This will remove a major bottleneck in transportation of LMO to states. As on date, 1172 tankers are available for LMO, with a capacity 15900 MT.

BSP is taking a very short shut down to enhance their liquid oxygen production by 15MT. This shut down will not come in the way of dispatches. Similar directions have been given to other Central Public Sector Enterprises-owned steel plants to explore the possibility of enhancing their capacity. 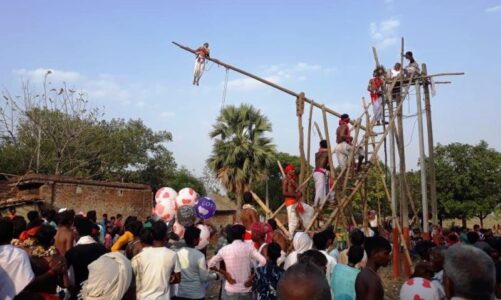 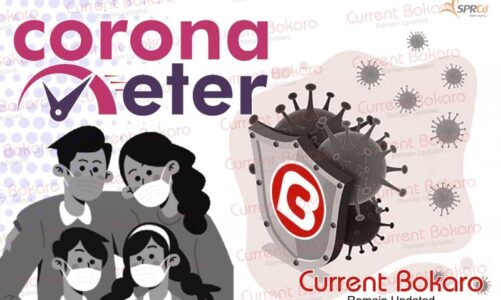 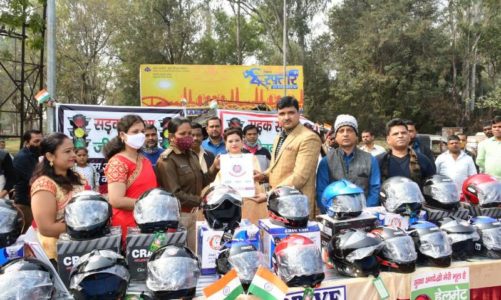