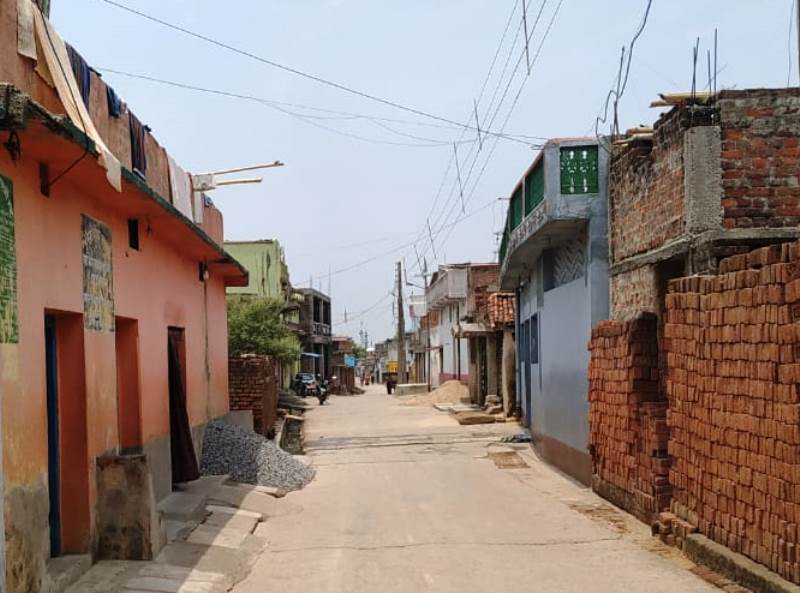 Bokaro: Last year when Covid virus had surfaced, the village Chatniabagi of Sadam East panchayat under Gomia Block hit the news headlines. The first death in Jharkhand from corona was reported from here. A 72-year-old man, retired government employee, of this village was the first Covid-19 fatality in state. His death followed by 17 more persons infected with virus, which forced the administration to seal the area declaring it a containment zone for about a month to control the spread of virus.

Remarkably, this village is in news again and this time for a good cause. In second wave this time, which is more contagious, not even a single person got infected with virus. The villagers say that they never took the virus lightly and keep following government-issued Covid protocol seriously. That ultimately helps them keeping virus at bay in this second wave, when Covid spread across the country.

The villagers, who last year followed Covid protocols in pressure of administration, after their area become a hotspot, later inculcated it in their habit. They continued social distancing, wearing masks, avoid gatherings, restricted entry of outsiders, and whatever else they could do to safeguard them. Even after the first wave ended last year, they continued the protocol.

Mukhiya of Sadam East Panchayat, Rahamtun Khatun said “there are 700 residents living in Chatniabagi village, and not a single one got infected with virus in this second wave”. She added, “there are many Muslim families in the village but all of them offer namaz at their homes”. A villager, Mohammad said “movement of outsiders in this village has been banned for the last one year. Even if someone comes to the village from outside, there is a separate arrangement for his stay. They are refused to meet anyone”.

Villagers follow protocols to stop the spread of coronavirus strictly. Social distancing and wearing a mask or towel (gamcha) is a rule that is mandatory for everyone in the village. “With these small steps we managed to stop the virus from entering the village again,” said Mohammad. Another, Waris Alam, said “we have made a rule that only 15 people are allowed to attend the wedding. Ten people are allowed to go to the cemetery if someone dies. All the prayers are offered in their homes even namaz”. 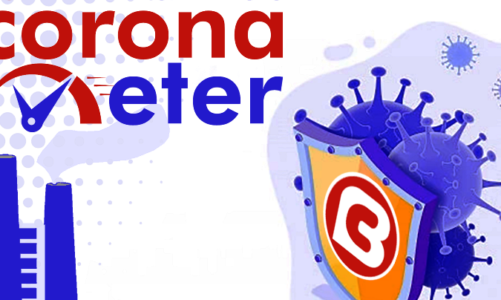 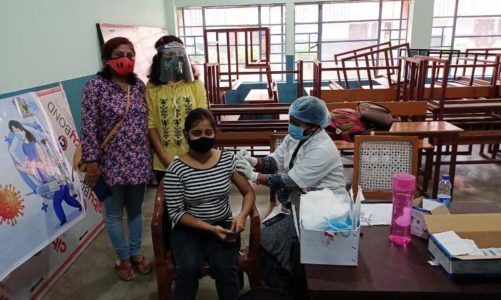 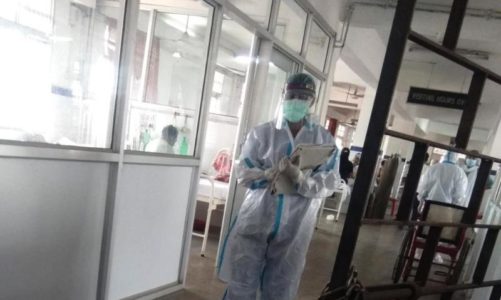