Meanwhile, in the Medical wing, four additional chief medical officers have also been promoted to the grade of chief medical officer in four different units including one in BSL. A total 106 executives have been promoted from E-7 (GM) to E-8 (CGM) grade in SAIL, said sources. The newly-promoted executives received the promotion orders from the director incharge of BSL, Amarendu Prakash at a function organised at the Conference Hall of its Secretariat.

Director Incharge congratulated the newly promoted CGMs. Prakash said, “I hope that in their new roles as heads of their respective areas, they will steer the organization to greater heights”. The list of promoted executives from GM to CGM’s in BSL is as follows: 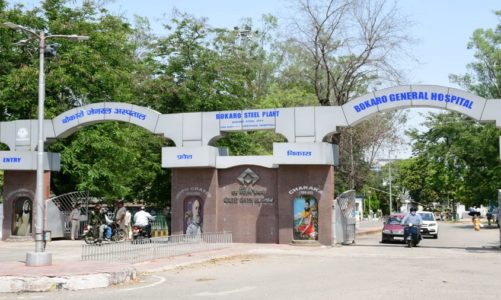 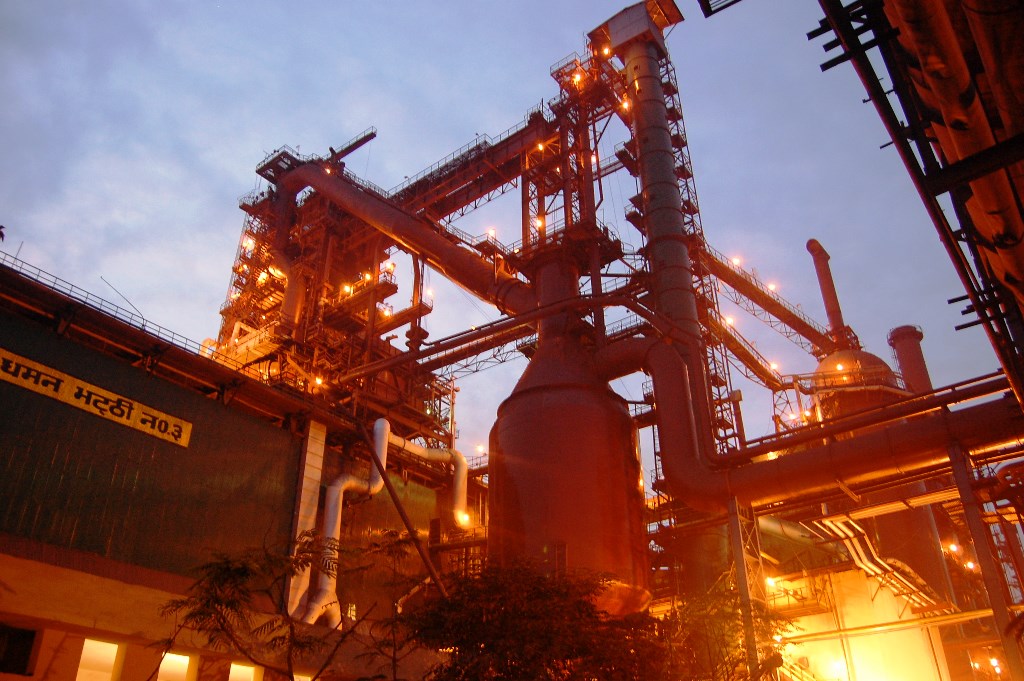 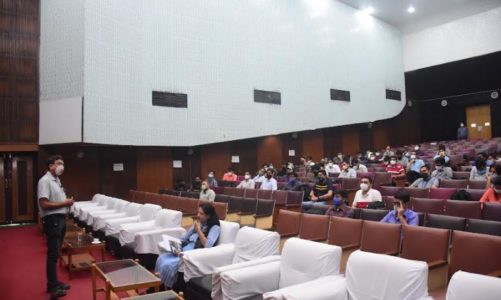