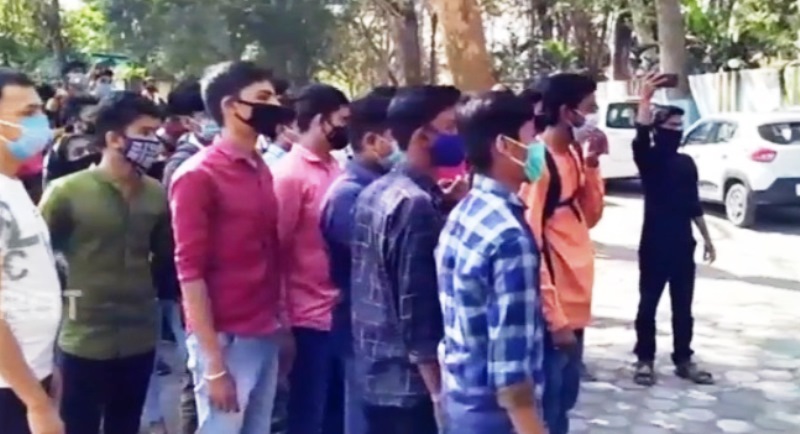 Bokaro: Several students staged demonstration against the taking of examinations offline in DAV Public School, situated in Sector 4 of the township. Students found that school is unfair with them, as the entire session they conducted classes online, and now have come up taking examination offline. It was only after local police intervened, the students calmed down and returned.

Sources said, the student gathered in front of the school gate and raised slogans like “inkalab zindabad” and others. They pointed that state government’s order allows taking offline examination only for the students of Class X and XII, then why it is implemented for all. It is mentioned, that government has recently permitted schools to begin offline classes of students above Class VIII. This made schools come up announcing offline examinations for the students of those classes.

“We are protesting against the decision of school management after it announced to take offline exams. The whole year we had studied online and now they are asking to give examinations offline. When we opposed they behaved rudely to us,” said a student in front of the school. DAV’s teacher Anupam Bhatnagar said, “the examinations will be conducted only as per government’s order. These protestors are not our students”.

Agitated students said, the school management was asking them to show their identity cards and documents, which they refused to produce, fearing that they will take action against them. 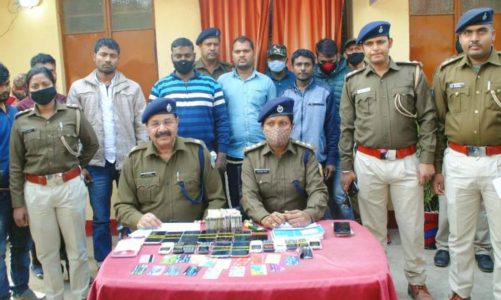 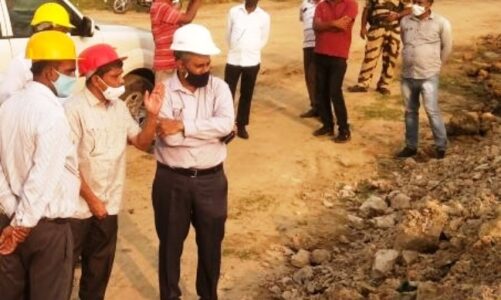 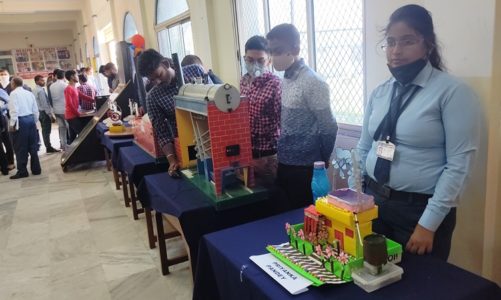