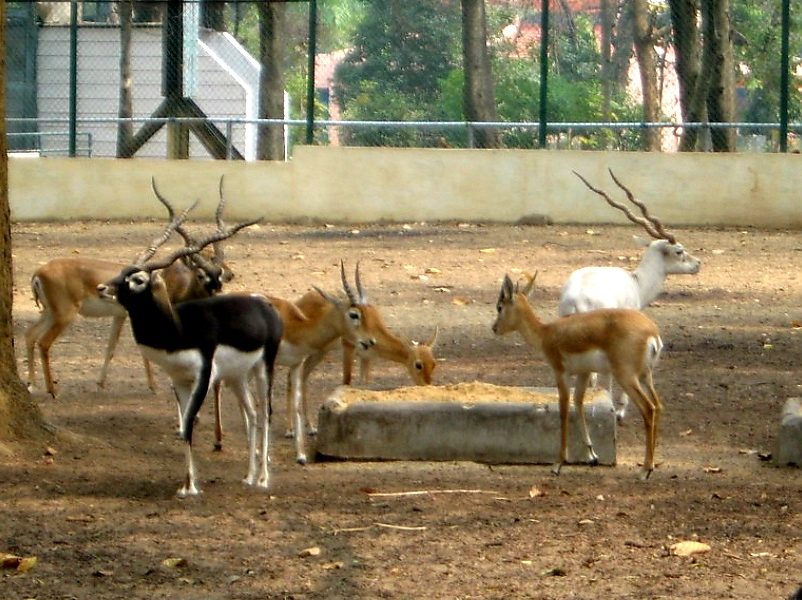 One leg of the sambar was found hurt, which zoo authourities said that it got hurt few days ago with the bars of the enclosure. The post mortem was done under strict Covid guidelines, said Dr Sinha. The JNB park popularly known as Bokaro zoo is run and maintained by Bokaro Steel Plant (BSL), a unit of SAIL.

Following government directives, the zoo is closed in this second wave of coronavirus. BSL spokesperson Manikant Dhan said that there were five sambhars in the zoo, of which one died. One male and three female sambhars are in the zoo. 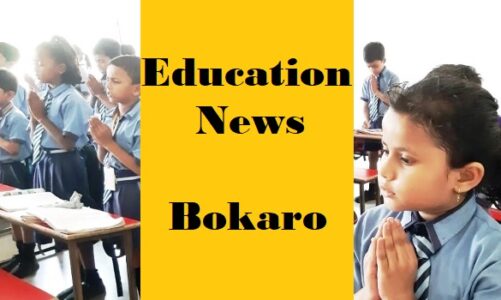