Bokaro: A sand-artist Ajay Shankar Mahto celebrated National Youth Day on Swami Vivekananda’s birth anniversary in an innovative way.  He made a beautiful portrait of Swami Vivekananda with sand on the bank of Damodar River in Chandankyari here on Monday. The sand art caught the attention of many residents. The people found the sand art magnificent and appreciated Mahto for its creativity and creation. 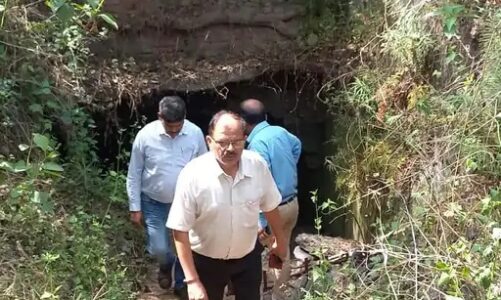 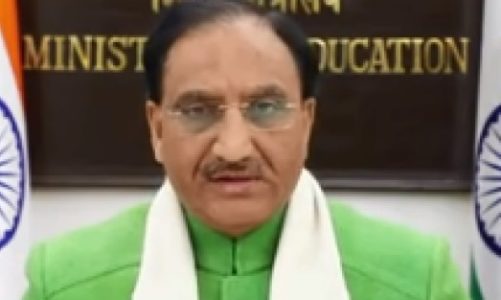