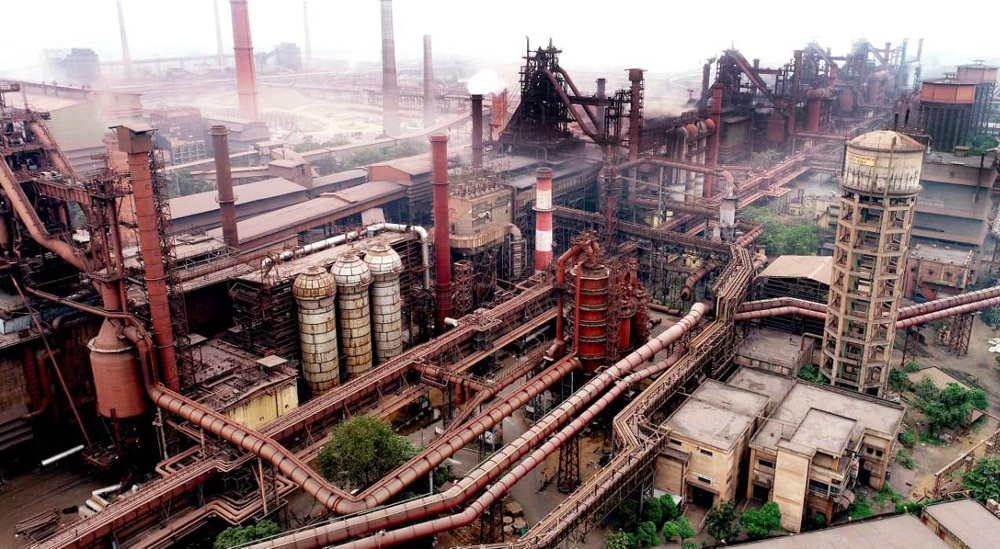 Bokaro :  In a month of September when maximum Covid-19 cases surfaced in Bokaro Steel Plant (BSL), about 11,000 employees and officials following all the safety protocols proved their mettle by enhancing its steel production to the maximum. It was the most difficult condition for the steel major, which apart from fighting Covid-19 had to cater huge domestic and export orders, which it had received with revival of the steel market.

With courage and hard work, the BSL employees registered a turnaround by achieving more than the production target for September. BSL is a unit of Steel Authourity of India Limited (SAIL). Of the 2,80,000 tonnes production target, BSL has achieved 2,82,030 tonnes (101%). BSL has made a strong comeback with growth in production in September in comparison to Comparative Period Last Year (CPLY).

September was a period when Covid-19 cases were at peak in the district. There was fear in the environment. Achieving production target was a challenge as everyday positive cases were surfacing inside the plant. Braving against all odds, employees focused on enhancing production to meet the demand. Till now, 156 BSL employees and officials got infected and cured of Covid-19 virus. Of them, about 100 BSL employees including senior officials tested positive in September. At present, there are 13 active cases in BSL. However the cases are declining in October.

Chief of communication, BSL, Manikant Dhan said that the production which was curtailed to almost half during Covid-19 lockdown has been revamped from September. BSL production not only comes back to normal, but they have exported more than 18,000 tonnes of steel to other countries including China and Vietnam in a single month. “We are overcoming challenges posed by Covid-19,” he added.

With demand for flat products picking up in the market these days, the plant is all braced up to meet the increased demands by starting operation of its four Blast Furnaces. BSL has five blast furnaces, but during lockdown three of them were shut down to decrease the production. In September two blast furnaces were revamped while one is in capital repair.

Besides, Blast Furnace-1 has made a new daily production record producing 4062 tonnes of Hot Metal in September. BSL also recorded highest monthly Granulated Slag Production in the month of September. Slag is sold by BSL to cement industries. Alongwith a remarkable improvement in production, BSL also despatched around 2,97,000 Tonnes of its products to customers in September, which includes more than 18000 Tonnes of export orders.

“90 percent of the steel has been dispatched to China while 10 percent to Vietnam in September,” said Dhan. In this lockdown, China has appeared to be a prime overseas customer of BSL and had placed orders for about 1,50,000 hot roll coils and slab since June. Majority of those orders were dispatched. Apart from China, BSL also received orders from Nepal and Vietnam.

Director Incharge, BSL, Amarendu Prakash also joined his office in September. Before it the BSL plant had run without a full-fledged CEO for about 10 months. Prakash after joining is all set to create new benchmarks by focussing on quality of products and services, apart from greater efficiency in all operational parameters. He has asked officials and employees to ensure 100 percent dedication in their work. 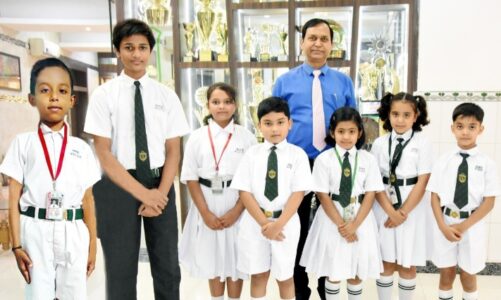 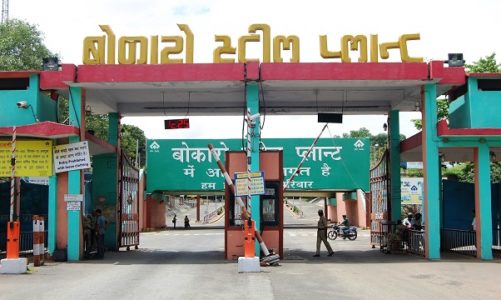 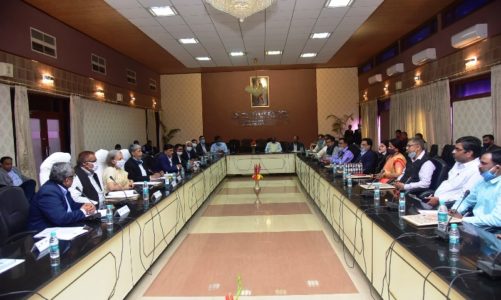