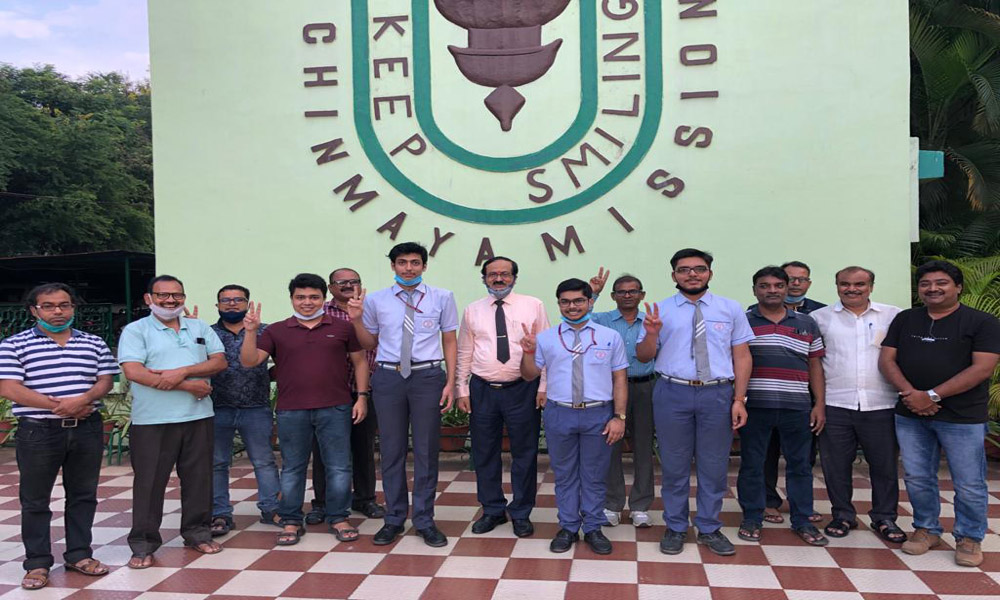 Bokaro : At Least 80 students, majority of them of Delhi Public School (DPS) and Chinmaya Vidyalaya, cracked Joint Entrance Examination (JEE) Advanced 2020 in the district, results of which were declared on Monday. Sarthak, a student of Rainbow Public School bagged the highest in the JEE Advanced in the district scoring All India Rank (AIR) 342.

Sarthak is a son of Santosh Kumar who is an employee of Bokaro Steel Plant (BSL). He is a resident of Sector-3 area. He also scored highest in the JEE Mains in the district. “I am feeling elated. My ambition is to become a computer engineer and get admission in IIT, Mumbai. Regular and focused study is the mantra of my success,” said Sarthak. He was followed by Pranshu Gaur, a DPS student with AIR-537.

However DPS students have once again proved their mettle in IIT Advanced. Two dozen students from DPS, Bokaro have cracked IIT JEE Advanced. Harsh Agarwal, Utkarsh Aditya, Rahul Shrestha, Suryansh Arya, Tanay Singh, Aditya Kumar Singh and others are in the list of successful candidates. Principal, DPS Bokaro, A S Gangwar congratulated the successful students and said “This is reward for relentless efforts put in by our students”.

Meanwhile Chinmaya Vidyalaya students have a lion share among the number of successful candidates who cracked the prestigious examination in Bokaro. “It is a matter of great pride as Chinmaya Vidyalaya creates history with more than 35 students qualified in JEE Advanced. Our student, Uttam Kumar with AIR-661 has become one of the toppers in the district,” said Mahesh Tripathi, Secretary, Chinmaya Vidyalaya.

Meanwhile four students of Sree Ayyappa Public School, three students of Pentecostal School Assembly, two of MGM Higher Secondary School and one student of ARS Public School have confirmed of cracking JEE Advanced. However many schools are yet to declare the names of students who qualified IIT Advance as the institutions were closed.

The result announced has spread happiness among students, teachers and residents of the town. “Bokaro is known for producing a large number of students in IIT entrance tests in eastern India since past more than a decade,” said S S Mahapatra, Director, Sree Ayyappa Public School. Another Principal of Pentecostal Assembly School, Dr Karuna Prasad said students have performed well as like last year.

The candidates who have cleared the exam will be eligible for admissions to undergraduate courses at the Indian Institutes of Technology (IITs) across the country. 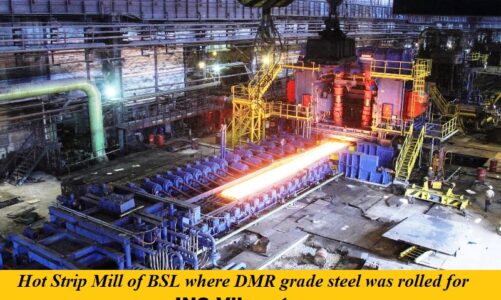 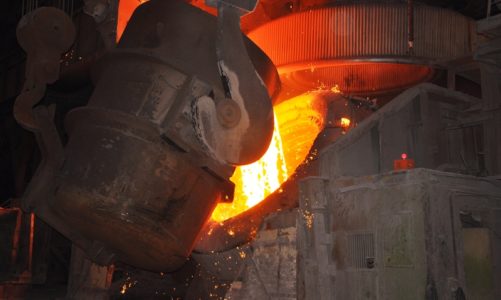 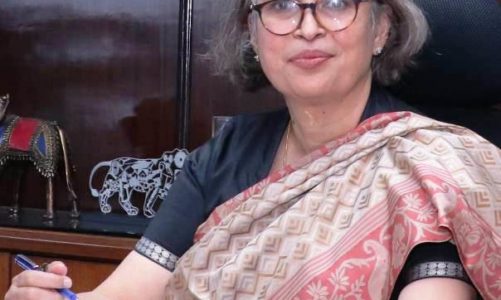