Bokaro: Congress candidate, Kumar Jaimangal alias Anup Singh bagged the victory defeating his closest rival of BJP, Yogeshwar Mahto with 14,225 votes in the Bermo assembly by-election. Jaimangal has achieved 94022 votes, which is highest ever in compare to any contestant achieved in the last held assembly elections. Mahto has obtained 79797 votes.

With it, Congress retained its Bermo seat here on Tuesday. Jaimangal is the eldest son of late Bermo MLA and veteran Congress leader, Rajendra Singh. Jaimangal has scored more votes than what his late father has achieved 10 months ago in the held general assembly election-2019. Singh had won the last 2019 assembly election with 25172 votes by defeating Batul.  Singh then had achieved 88,945 votes.

The bye-election was declared after the death of Singh on May, 25. Jaimangal begin his political career as former president of Youth Congress in the state. He had fought the election for the first time and won the seat. Currently, his younger brother Kumar Gaurav is the president of the Youth Congress. Jaimangal victory made him continue the legacy of his father.

There were 16 candidates in the fray. In the first and second round of counting, Jaimangal and Mahto had a neck to neck fight. But in third round Jaimangal took a lead of about 487 votes. His lead rose to more than 3000 votes in the fifth round. Later in further rounds Jaimangal remained in lead and lastly bagged victory by the end of the last 17th round.

Elated with his victory, Jaimangal said “this is victory of the work done of my father late Rajender Singh. I gave entire credit of my victory to my mother, brother, chief minister Hemant Soren, Congress leaders RPN Singh, Rameshwar Oraon and other leaders of grand alliance. My real victory will be after four years, when I will again contest the assembly election with my own report card”.

Jaimangal however said “opposition had taken wrong decision by using face of MP, Giridih, Chandraprakash Chaudhary of AJSU(P) in fighting the by-election. This made them faced the defeat. The strategy which AJSU-P and opposition leaders adopted of dividing voters in name of caste-politics, outsider-insider and pointing dynasty-politics to woo voters not proved fruitful for them”.

He added, “the coming four years is very precious for me as I have to work harder in the field. Because I have realised that the residents only see work. The voters will give their vote only to the candidate who work sincerely for development of the area. This time they had showed their faith on me because of my father reputation. But next time it is purely my work which will assess, analysed and targeted. If I will not able to perform, I will also not going to win the next election”.
Ends 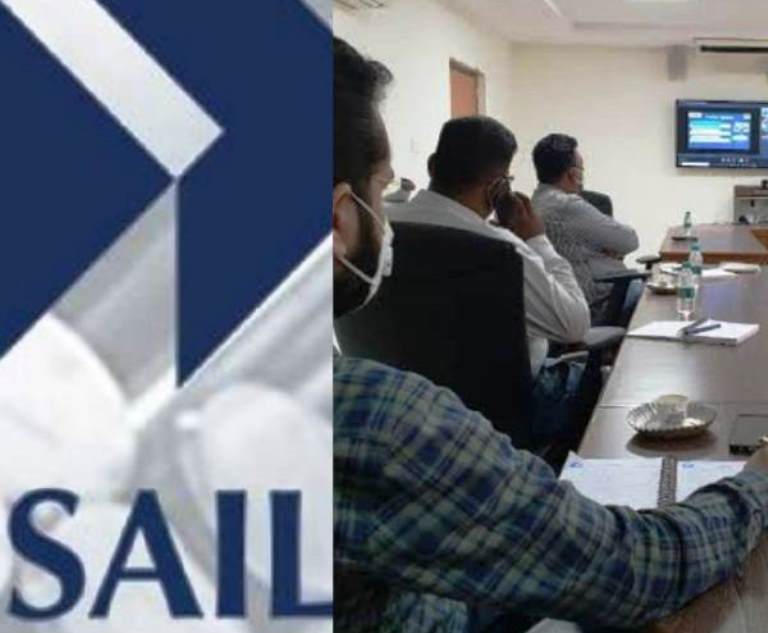 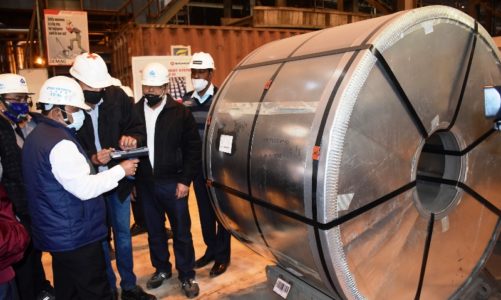 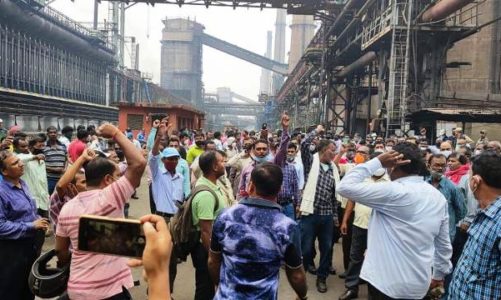