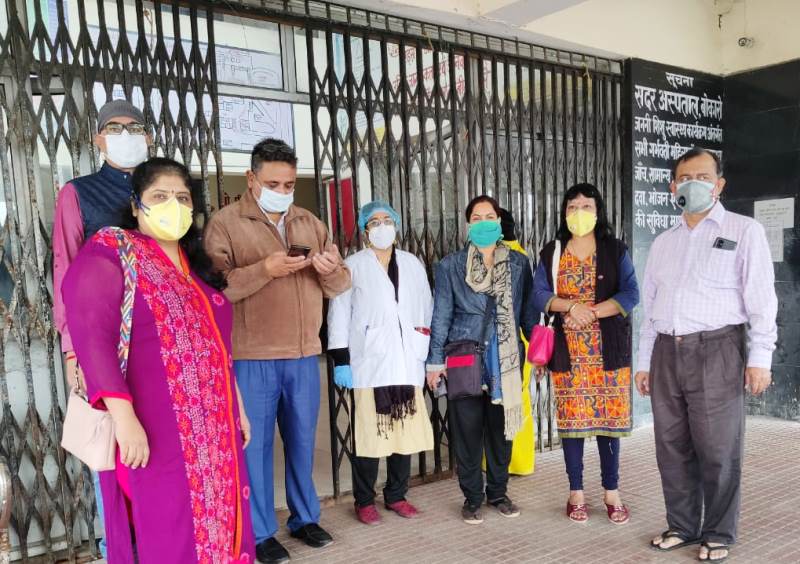 Bokaro: A 12-hour strike by doctors to support the nationwide stir called by the Indian Medical Association (IMA) on Friday, garnered strong response and crippled health services across the district. The Outdoor Patient Department (OPD) and elective surgeries remained closed during the day in support of IMA’s protest call against the government’s move allowing post-graduate practitioners of Ayurveda to be trained in performing surgical procedures.

The patients had faced huge difficulties here. However, the biggest hospital in the region, Bokaro General Hospital (BGH) functions normally. Its entire OPD department was functional. BGH is a unit of SAIL. Barring BGH, OPD’s in all the private hospitals including K M Memorial, Muskan and others were closed.

However, emergency services, including casualty, labour rooms, and emergency surgeries remained functional in all the hospitals in Bokaro. Members of IMA, Bokaro-Chas chapter strongly opposed the reform. An IMA member and popular paediatrician, Dr L K Thakur said “allowing Ayurveda practitioners to perform surgery will more or less encourage quackery. We request the government of India to retract this notification immediately”.

Another gynaecologist, Dr Anju Parira said “Is allowing surgery to Ayurveda practitioners sounds practical? There is no antibiotics or anaesthesia in that stream. It is something like putting turmeric, aloe vera and neem leaves on surgical wounds”. President of IMA, Bokaro, Mita Sinha added, “the OPD’s, and elective surgeries remained closed from morning 6 am to evening 6 pm today”.

Joint secretary of Jharkhand State health services Association (JSHSA), Dr Niket Choudhary said, “It took years to gain proper knowledge of surgery for doctors in allopathy, how Ayurveda doctors can be simply allowed to become general surgeons. It is unjustified. Allowing legal practice of surgeries by Ayurveda practitioners will only lead to ‘mixopathy’”.

However, patients sad with the OPD’s closed said that “the government has opened another venue of surgery in Ayurveda, which is the oldest procedure in treating patients in our country. What’s wrong in that? Why allopathy doctors are so worried. Leave it in the conscience of patients where they want to avail the health facility, in allopathic or Ayurveda”. 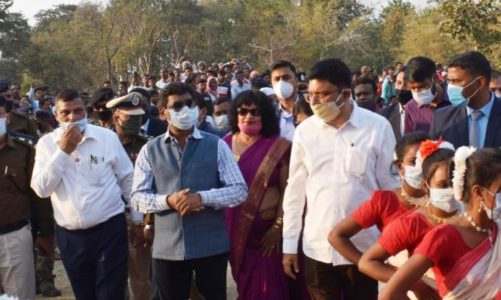 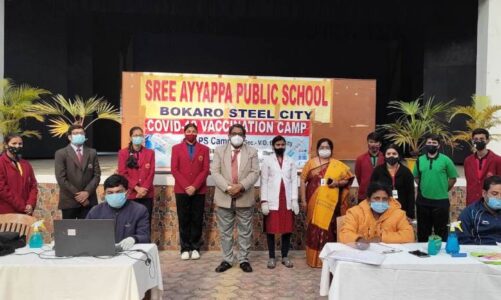 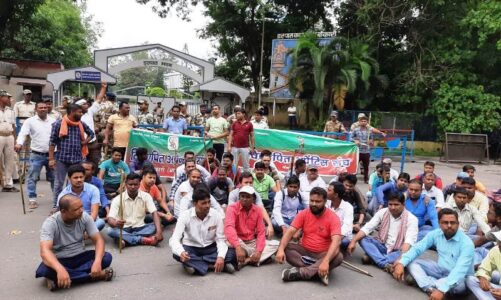