Bokaro: Jharkhand BJP chief, Dipak Prakash on Monday claimed to lodge a defamation case of Rs 1 crore against Mandar legislature, Babdhu Tirkey and Rs 50 lakhs on two Congress cadres who tried to branded him a corrupt leader. He also stated that within three months JMM-Congress government will fall due to rising differences among their leaders and MLA’s.

“Either Tirkey apologies publicly or be ready to face the defamation of Rs 1 crore for maligning my clean image by organising a press conference on Sunday. Tirkey had stated that the property I owned has been amassed by wrongful means which is totally baseless. I and my account is open. Whoever wants to check it can go ahead,” said Prakash.

He added that soon after the by-election gets over he is going to unmask many leaders of opposition parties involved in corruption. There are many leaders whom NIA is searching and they will be caught soon. “I will disclose the name of those political leaders once the by-election gets over. They are soon going to face the NIA, enforcement directorate, income tax and CBI”.

Prakash was addressing mediapersons at residence of MLA, Bokaro, Biranchi Narayan. He also said “I challenged opposition parties to conduct any sort of inquiry or investigation against me. They are not going to find anything”. Prakash claimed BJP is going to win both the seats – Bermo and Dumka. He also requested DC, Bokaro to ensure free and fair conduct of the bypoll in Bermo.

When the Hemant government started taking action against him on the corruption issue, he started having stomach pain and got panic. Prakash however said that the property belongs to him and will remain to him in future also. He is ready to face any investigation. 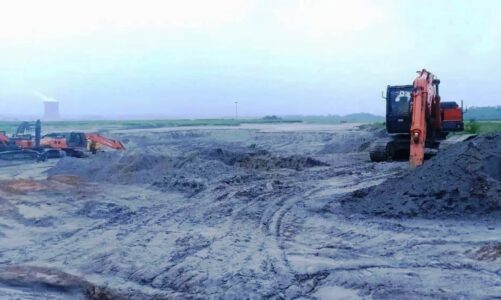 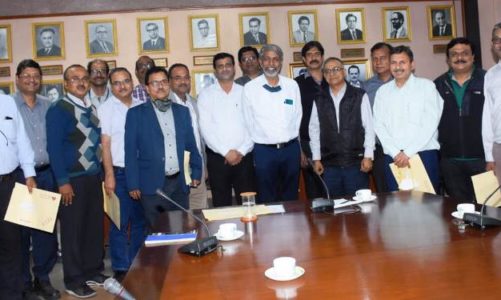 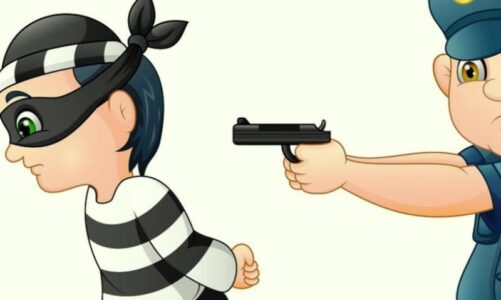