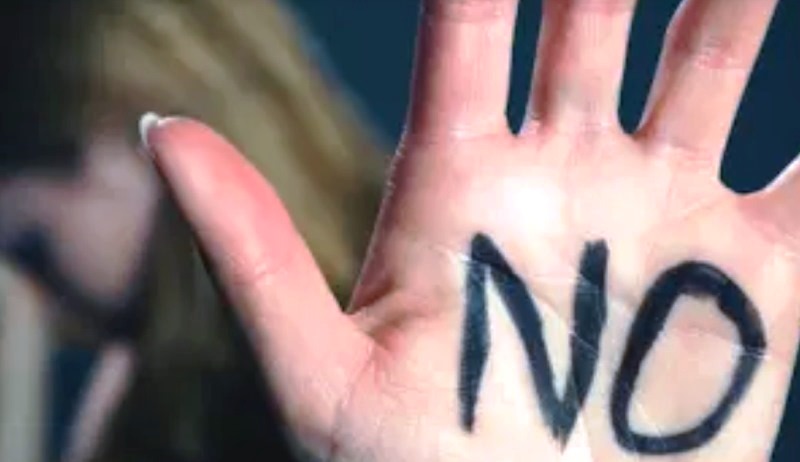 Bokaro: A 16-year-old girl has been raped several times by the ration dealer in her area. The matter has been reported in Gomia police station of Bokaro on Wednesday. In her application, the victim alleged that the ration dealer raped her several times in the last six months. The victim stated that the accused has threatened to kill her family members if she tells anyone, fearing which she remained quiet. The police station in-charge Ashish Khakha said raids are being conducted to arrest the accused.

The victim was returning home after studying tuition six months ago, when she was raped on the way for the first time by the accused Raj Kumar. After this, the ration dealer continuously raped the minor. It was in the month of November, 2020, the accused raped her last.  Due to this incident, the victim was living in depression. She stopped talking to anyone at home. Observing her changed behaviour, when her parents asked her the reason, she narrated her ordeal to them. Knowing which, on Wednesday, the victim’s mother filed a written complaint in Gomia police station. 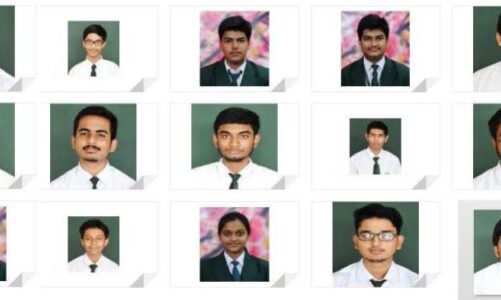 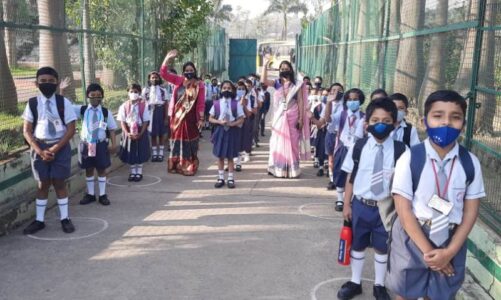