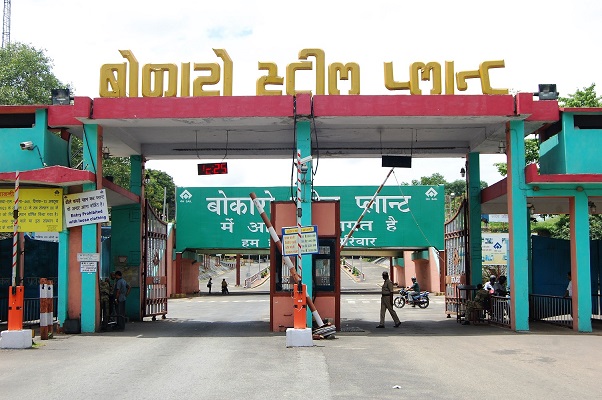 Bokaro: Police have begun an investigation to solve the murder mystery of a canteen worker, whose dead body was found lying in pool of blood in the Canteen at Steel Melting Shop (SMS)-2 inside Bokaro Steel Plant (BSL) on Sunday evening. The deceased was identified as Akash Gope (26) a resident of Chandankyari.

The gate pass of Gope was not found at the spot. Whether he had a gate pass or not is also a matter of investigation. Without a gate pass, CISF doesn’t allow anyone either employee or visitor to enter inside the BSL plant. DSP, City, Kuldeep Kumar said police is investigating to nab the criminals involved in the crime. The case will be solved soon.

Meanwhile, CISF is also conducting inquiry on the incident. A CISF officer said, there is a possibility that Gope had kept his gate pass somewhere else. But the investigation is on to ascertain whether he was issued a gate pass or not.

Sources said the canteen inside BSL was opened to serve tea-biscuits to the employees of the night shift. At around 7 pm on Sunday night, some employees went to the canteen to drink tea. Then Gope had said them that tomorrow is Holi and he is going to his village (Chandankiyari). After this, at night, when the employees reached to drink tea, they saw that the body of the Akash lying. 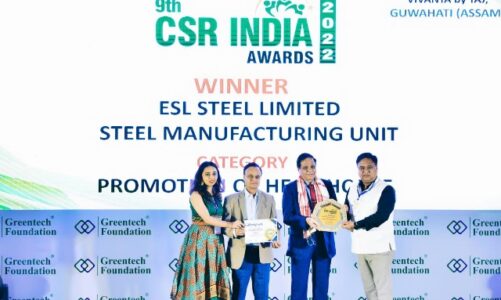 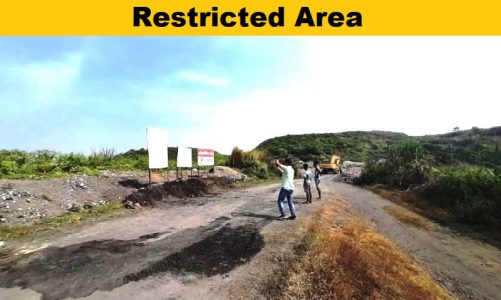 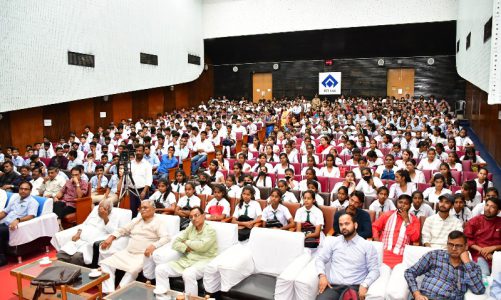