Bokaro: Madhulika Kovale is now the president of Bokaro Old Xaverian Association (BOXA), an alumni association of St. Xavier’s School. The new management committee of the BOXA, was formed here on Monday. The principal of St Xavier’s School, Father P. J James was present in the meeting. 1978 Batch, Kovale has retired as DGM from Bokaro Steel Plant (BSL).

BOXA is 54 year’s old association. Its members are present around the globe, with many in very influential and senior positions in bureaucracy, corporate and other sectors. Arundhati Bhattacharya, retired Indian banker and former Chairman of the State Bank of India, prominent additional director general of police (ADGP), Jharkhand, Anil Palta are few such names.

In Bokaro also, BOXA members are quite affluent peoples. They are good Samaritans. BOXA is known for its strong bond amongst its alumni. A BOXA member said that, under the encouragement and guidance of BOXA’s mentor IPS Anil Palta, they have been working for the needy and backward sections of the society for the past several years.

The members of the new committee of BOXA are as follows – 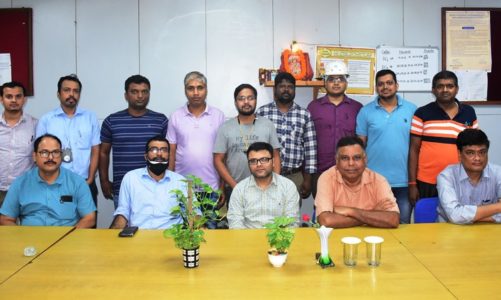 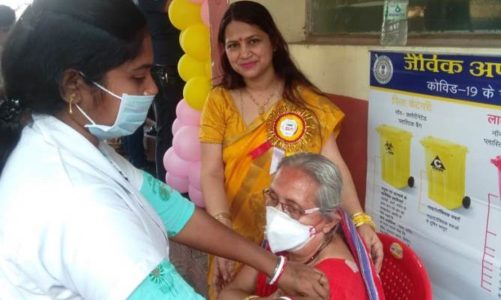