Bokaro: Former chief minister and senior BJP leader, Babulal Marandi on Wednesday said that people are disappointed with the rule of JMM-Congress government in past 10 months in the state. “There is no ray of development. The whole system is destroyed. The government has failed on every front,” added Marandi.

He further said that Jharkhand was formed in the government of former Prime Minister Atal Bihari Vajpai. Marandi asserted that “Shibu Soren have never cared about the people of Jharkhand whether it was Rajiv Gandhi’s government, Narasimha Rao’s government or any other government. Shibu Soren only enjoyed the helicopter ride. He only promoted his dynasty and even today, from Delhi to Bermo-Dumka, see his political dynasty”.

The people have understood that Jharkhand is safe only in BJP government. Marandi said this while addressing public meeting during campaign in favour of BJP candidate Yogeshwar Mahto in Bermo assembly. In his two day stay he has visited two dozen areas and hold small and big meeting. He also said that Congress does not have the right to ask for votes because it has cheated Jharkhand. 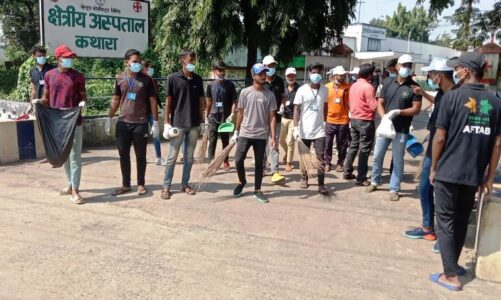 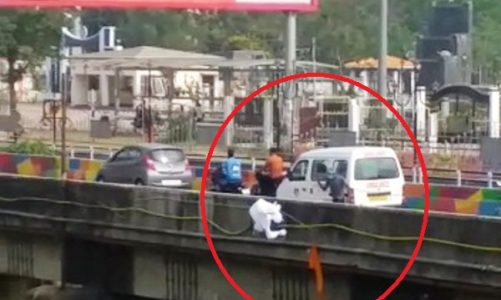