Bokaro:  Chief Minister, Hemant Soren on Wednesday, virtually warned the Bhartiya Janta Party (BJP) led central government to not to provoke them or otherwise if they showed their strength the entire country would darken. Soren accused the central government of taking money from the state and gave it to Damodar Valley Corporation (DVC).

Soren indicated that Jharkhand is a mineral-rich state and the coal produced here is used in generating electricity, which illuminates the country. Soren with his aggressive speech wooed voters in Dugdha of Chandrapura Block in Bermo assembly, where Chandrapura Thermal Power Plant (CTPS) of DVC is situated. Bermo is a coalfield with CCL mines and two power plants of DVC.

Soren said that the BJP central government has done wrong with Jharkhand as they took money from the state and made payment to DVC. He was addressing a political rally in favour of Congress candidate Kumar Jaimangal for the Bermo bye-election. The meeting was also addressed by Congress ministers Banna Gupta and Badal Patralekh. Meanwhile MLA’s Rajesh Kachhap, Amba Prasad along with senior JMM leader Mantu Yadav was also present at the function.

Soren said that “this is the first example in the country, after independence, when the central government has taken money from the state for payment of DVC without its consent”. He asserted, “if we show our strength as the central government has shown against the state, the whole country will go into darkness. So try not to provoke us. We Jharkhandis had a record of doing economic blockade long back when we were demanding separate state. The Jharkhand coal, which is illuminating the entire country, can also bring darkness”.

CM said “the money that had to come in development of the state was taken on the pretext of DVC under a conspiracy to discourage us because we were giving pace to development. When the time will come, the center government will have to answer this”. Soren also said that preparations are also being made to sell the DVC as the central government is taking decisions in favour of the capitalists.

CM also accused MP’s of BJP and an union cabinet minister without taking anyone’s name for not opposing the central government as the way they took money from the state and made payment to DVC. He said that the people will never forgive them and would teach them lessons in the next parliamentary election.

Soren also touched sentiments of the residents saying that inflation is all time high. The people are forced to eat onion Rs 100 per kg and potato Rs 50 per kg. 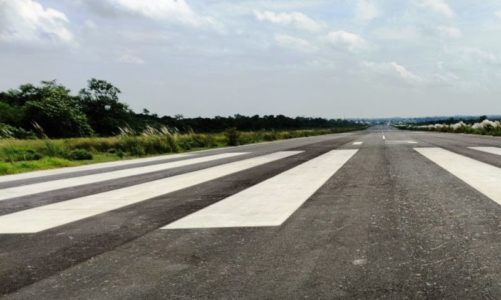 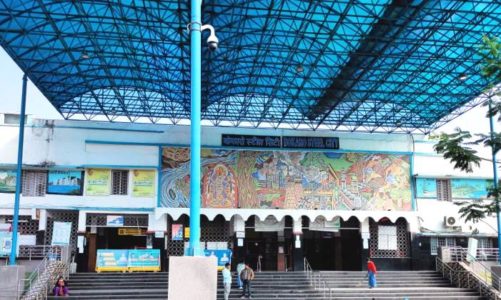 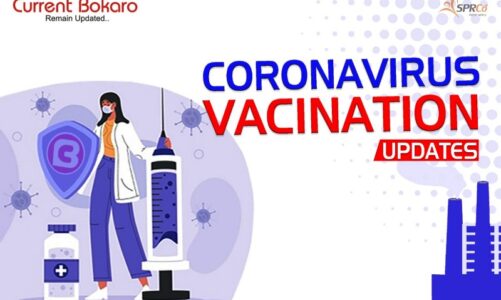