In a written reply to a question in the Lok Sabha, Minister of Railways, Commerce and Industry and Consumer Affairs, Food and Public Distribution Piyush Goyal said, “Bokaro Steel City, Ranchi and Hatia stations in Jharkhand have been identified for conducting techno-economic feasibility studies towards redevelopment of stations.” 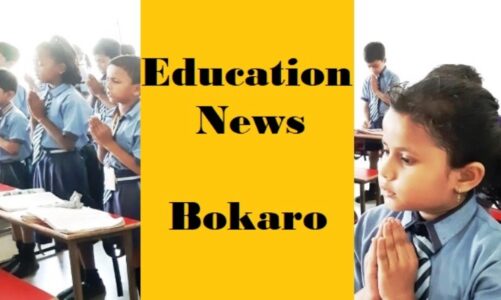 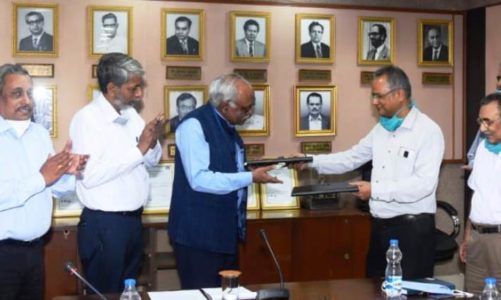 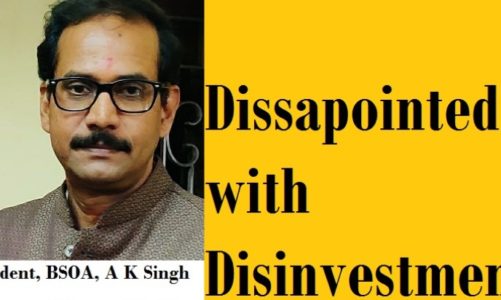