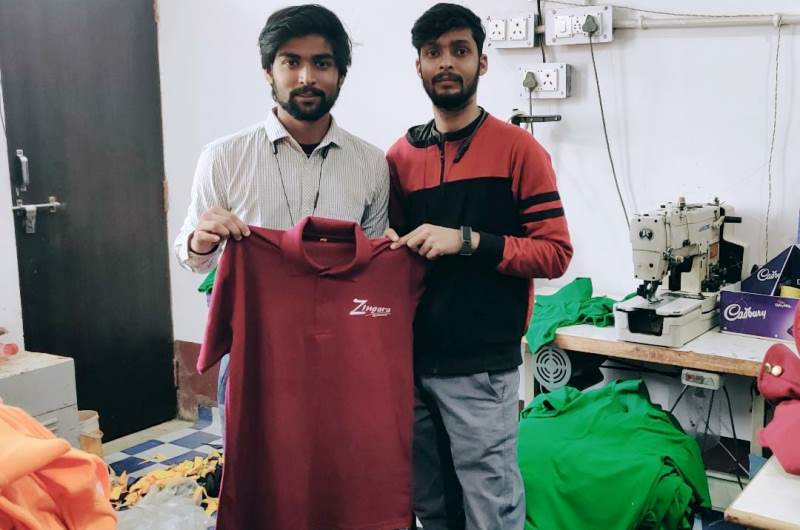 Bokaro : These young Bokaro entrepreneurs Kundan Mishra (23) and Abhishek Mishra (24), both brothers, have been smart enough to perceive the situation as an opportunity.

Kundan and Amit, who are two siblings, have launched their company, Custkart Merchandise Private Limited, which supplies quality printed T-Shirts, hoodies, sweatshirts, bags, caps and other items to corporate houses and colleges. Launched in June 2020, the company, based in the brothers’ native village Pupunki situated outside the town, has achieved a turnover of Rs 18 lakh.

“We are now getting orders online from other states outside apart from here. All the things start from printing, stitching, ironing, packaging, and dispatch is being done from our small factory outlet in our village Pupunki. We are receiving good responses from the market and our clients are increasing,” Kundan, the younger one, said. It was his idea to launch the start-up, while Abhishek left his job to join him later. Kundan handles the technical part of the business, while the latter is invested in the management part.

Both the brothers were almuni of BSL High School, Sector-3. Kundan had pursued engineering from Sikkim Manipal Institute of Technology while Abhishekh was having a hotel management degree. Abhishek was in a job in Bangalore, but on request of his brother Kundan he quit and joined him. Both of them come from a lower-middle-class family. Their father Bidyut Mishra is a small contractor. Couple of years ago, they used to live in a rented outhouse in Sector-3, but moved back to their village and presently residing there. 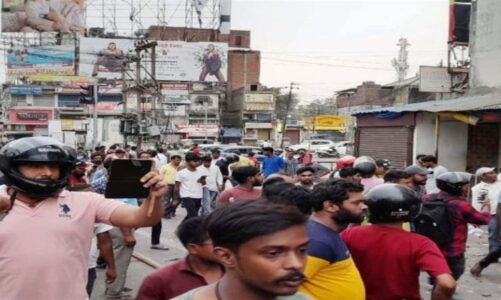 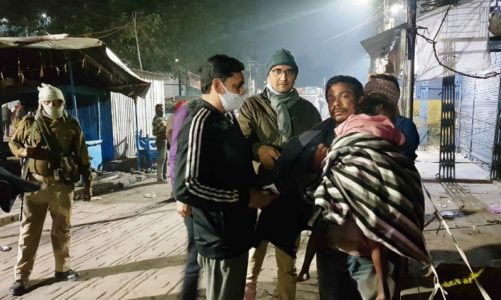