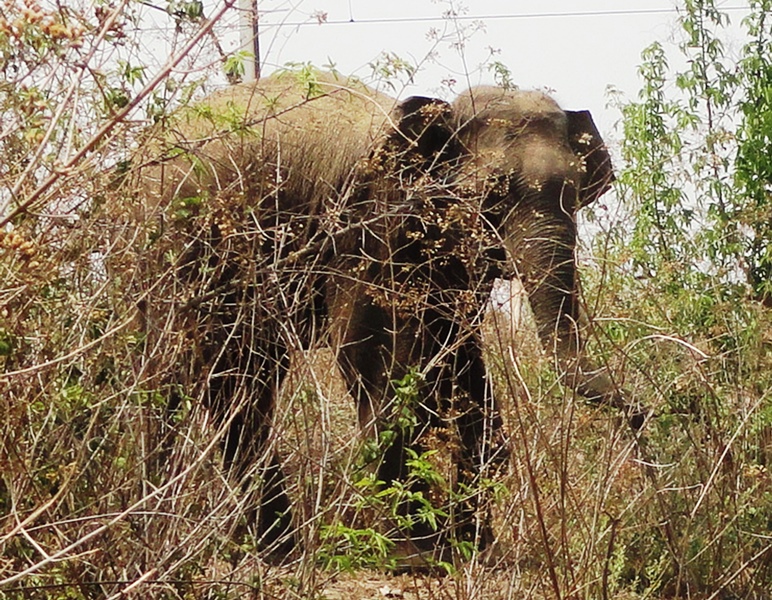 Bokaro: Two wild elephants created havoc in several villages of North and South panchayats of Upperghat under Nawadih and Petarwar blocks of the district. The elephants damaged several houses and destroyed standing crops and plantations. Forest department personnel’s reached the affected villages and assessed the damage.

In Palamu village of Nawadih, the two elephants destroyed the boundary wall of the houses of three villages and destroyed the crops planted in the fields of five farmers. Locals said the elephants entered their village late at night through the Badarkudi forest. A villager Baneshwar Mahato said, “elephant demolished the boundary wall of my house entering the village”.

Some local youths lit the torches and chased away the elephants. On Tuesday morning, both elephants were spotted in the Argamo forest near Palamu village. The villagers spent sleepless night fearing elephants. Nawadih in-charge of Forester Ajit Kumar Murmu said that they are keeping an eye on elephants. 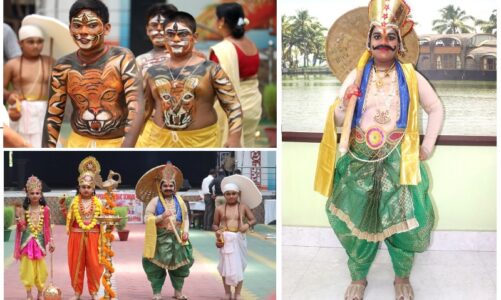 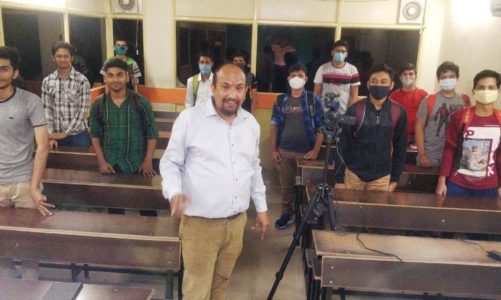 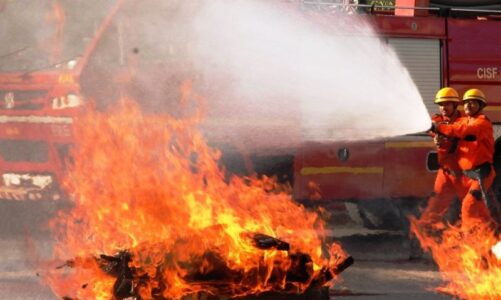