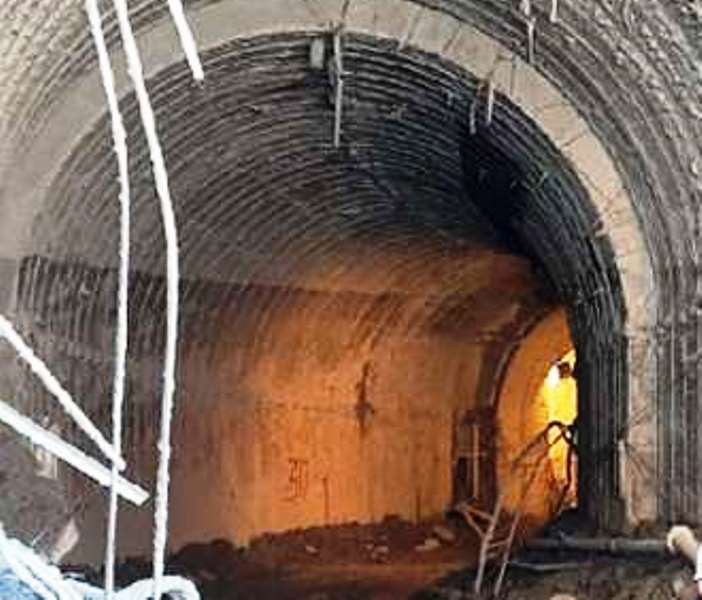 Bokaro: The body of Amrit Kumar (27), a resident of Jardih village of Koh Panchayat, who was missing in Uttarakhand’s Chamoli glacier tragedy, was recovered from the tunnel after 15 days of the incident. The NTPC company official informed the family members about the recovery of his body on Sunday. Kumar was identified from the identity card found in his pocket.

Receiving information about the recovery of Kumar’s dead body, villagers mourned his death. Kumar got married 11 months ago before going to Chamoli. His wife Vineeta Devi is eight-month pregnant. Kumar was one of the three youths of the village who were working at the site of NTPC when the flash flood hit the tunnel.

The other two youngsters Gurucharan Mahto and Tikendra Mahto are safe and had returned home six days ago. The deceased mother, Lalitha Dev was in shock. Soon after the incident, Kumar’s elder brother Charan Mahato who was working in Harayana had then reached the spot in Chamoli and stayed there for nine days searching for his brother.

But when Kumar’s body not recovered from the tunnel, Charan lost hope and returned home along with Gurucharan and Tikendra. Charan said, “today I received a call from a company officer who informed me that Kumar’s body was recovered and identity card found in his pocket. They are sending his body from the ambulance”.

Charan also said that “the officer also informed me that company will give Rs 20 lakhs as compensation and a job to one of his dependent”. Kumar was one among the 65 workers whose bodies were recovered from Tapovan Tunnel in Chamoli. The search is still on for 139 missing people. At the time incident, Kumar was working in the tunnel of NTPC’s project at Tapovan. 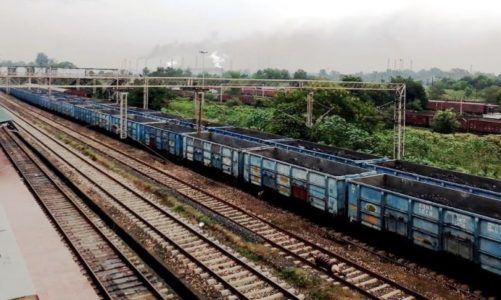 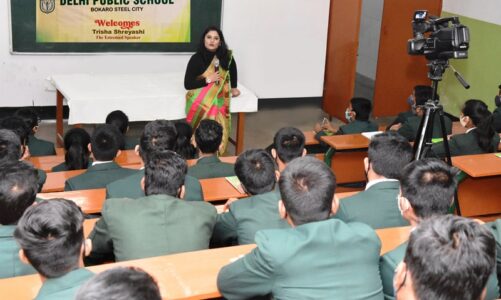 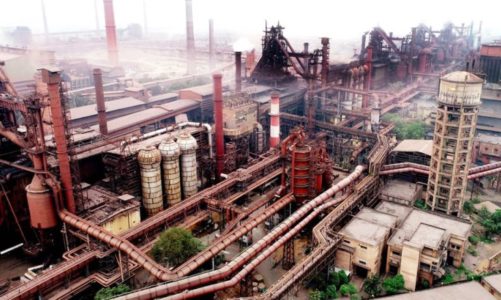