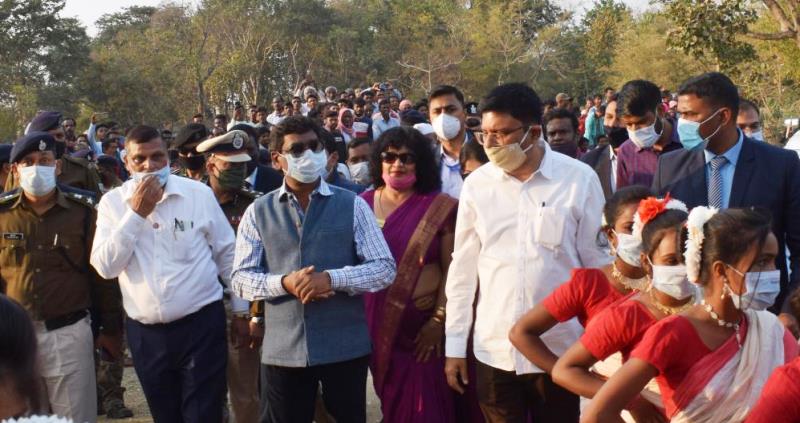 Bokaro : Chief minister of Jharkhand, Hemant Soren on Sunday said that his party Jharkhand Mukti Morcha (JMM) will surely contest the coming assembly elections in West Bengal. Soren also said that his party is in the mode of expansion. However, he does not reveal the number of seats in which JMM will contest in Bengal.

“As you all know that some parts of Bengal also come in Greater Jharkhand. Jharkhand Mukti Morcha (JMM) has roots in those areas of Bengal and we are trying to develop it. There are still many active party workers there. It is our right to expand the party and it should be done,” said Soren while talking to mediapersons at Bokaro Airport on Sunday evening.

Greater Jharkhand’ vision consists of Purulia, Bankura and Midnapore districts of West Bengal. JMM several times had raised the demand that the districts of Purulia, West Midnapore, and Bankura that comprise Jangalmahal in popular parlance – should be merged with Jharkhand.
Replying to a question that why chief minister of Bengal, Mamata Banerjee is upset with JMM searching ground in Bengal? Soren said, why Mamta didi is upset, go and ask her, she can only tell better. JMM will field its candidates in Bengal elections. His party officials are visiting the areas, the number of seats in which the JMM will contest and the names of candidates will be decided after all the assessments and reports.
He hinted that Jharkhand government is soon going to announce 75 percent reservation in private sector jobs in the state for the people here. Replying to the question of rising petrol prices and whether the state’s will reduce VAT, Soren replied that first g and ask from the central government to reduce the tax, then the state government will reduce VAT.

Soren visited the house of his family friend Shambhunath Yadav at Sector-4.  He condoled on the untimely demise of Prakash Kumar, younger son of Yadav. The Chief Minister paid homage on a photograph of the departed soul and prayed to God for peace of soul. At the same time, he also encouraged the heartbroken family to come out of this hour of grief. Later, Chief Minister also met his family doctor Dr. Vibhuti and discussed medical issues and others.

Earlier, he was given the Guard of Honor at Bokaro Airport. DIG, Prabhat Kumar, SP, Chandan Kumar Jha along with Bokaro Deputy Commissioner, Rajesh Singh were present on the occasion. He was here to pay tribute to the son of an old party worker Shambu Yadav. He also participated in a function at Rotary Play School in Ulgada, Chas. 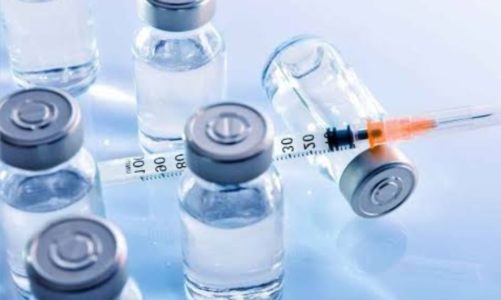 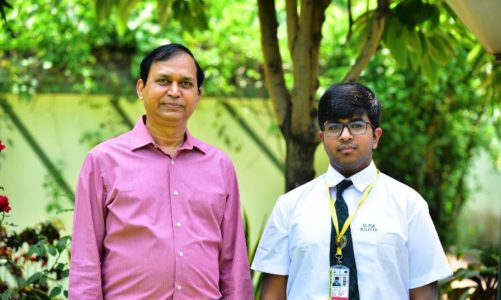