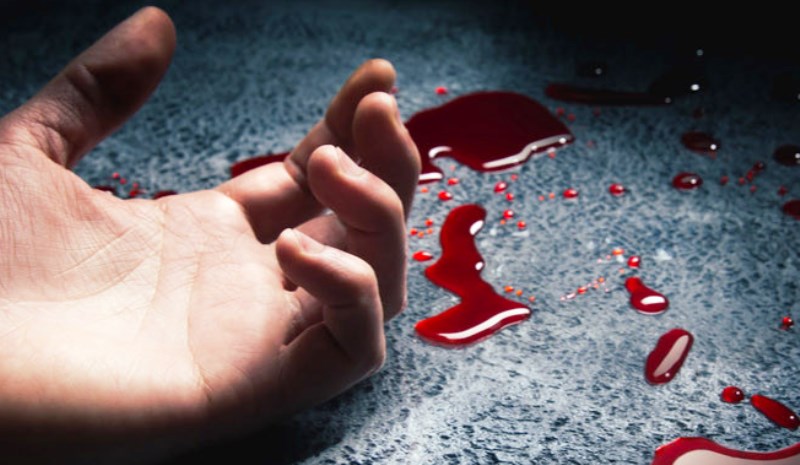 Bokaro: A dead body of a 42-year-old woman was found in a semi-nude state behind the bushes at Bhandaridah under Chandrapura police station area on Tuesday. After seeing the body, it is feared that the deceased was murdered after the rape. Police sent her body for post mortem to ascertain the reason behind her death and confirm whether she was raped or not.

Officer incharge of Chandrapura police station, Nutan Modi said “body is unidentified. We are trying to identify her. Nearby police stations have been messaged to check the missing reports. It was local people who first saw the dead body and informed police. At this point of the investigation, we cannot say whether she was raped and murdered, we are waiting for post mortem report,” she added.

However, police found no sign of injury on the body of the deceased. Police have asked opinion from the doctors to confirm whether she was raped or not. 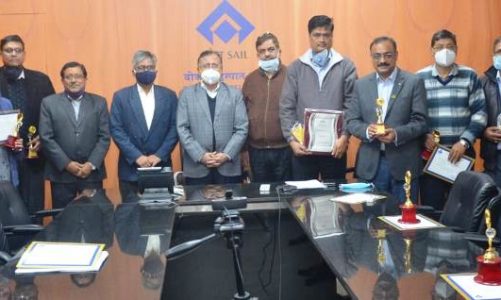 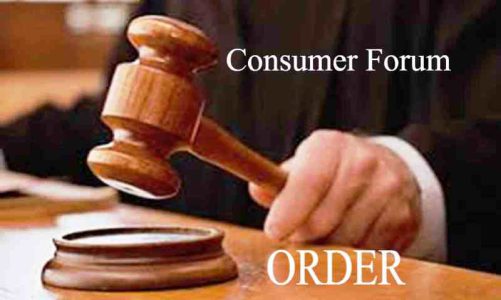 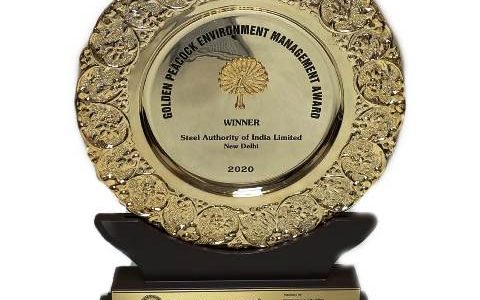