Bokaro: A 17-year-old Vishal Kumar committed suicide by hanging himself under City Police Station here on Tuesday. The family only came to know about the incident when the deceased not come out of his room in the morning. Entering inside the room, which was locked from inside, his parents found him hanging. Kumar was the seventh child after six sisters in his family. He was the only son. The deceased was a student of Intermediate in SL Arya College. After the incident, the family members are in shock. However, the reason which prompted Kumar to take such a harsh step is yet to be ascertained. According to the police, his dead body was sent for post mortem report of which report is awaited. 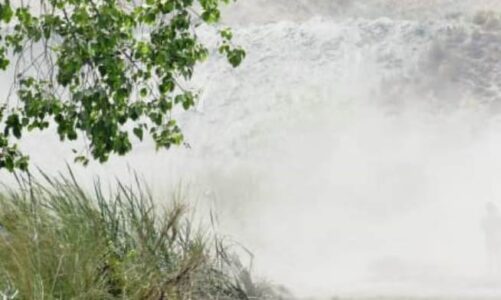 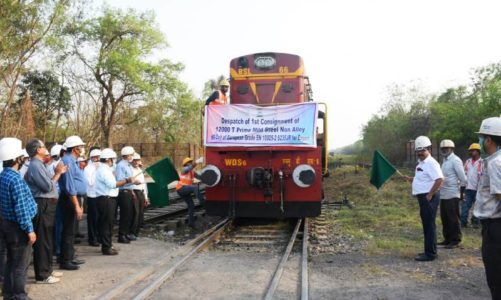 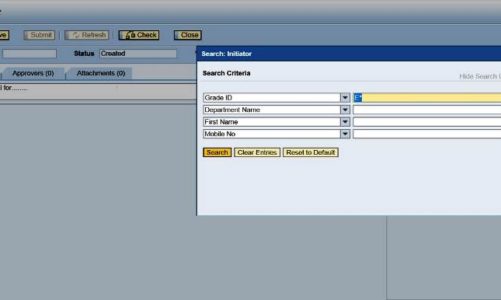