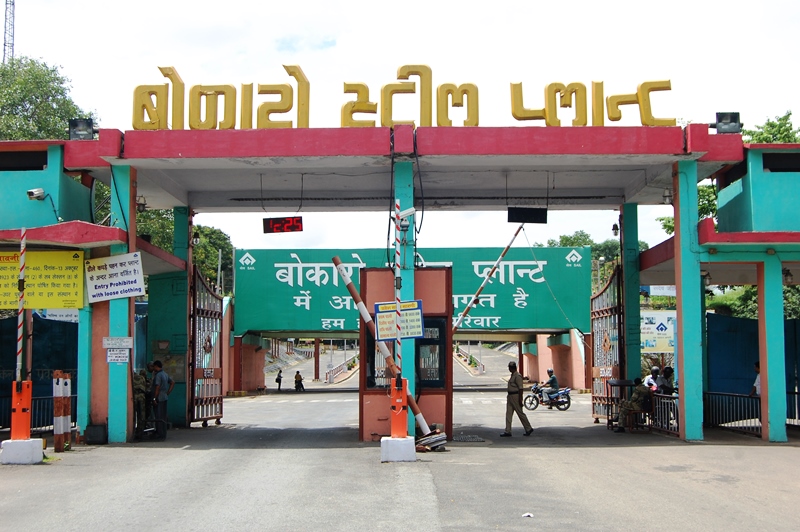 Bokaro: The steel major Bokaro Steel Plant (BSL) has declared that there will be no leave for its 11,000 employees on Thursday, following trade unions have called for a nationwide strike in protest against the Central government’s policies including new labour and farm laws as well as privatisation of public sector units.

The BSL management has also asked employees and officials to come an hour before their shift starts so that they can enter the plant gate on time without any hassle. Security has been beefed up in BSL plant surroundings. Meanwhile to maintain law and order situation, district administration has deployed magistrates and forces at 12 different points including all the eight gates of the BSL plant and its administrative building in the township.

Three effective trade unions of BSL have refrained from participating in the nationwide strike. They are- Krantikari Ispat Majdoor Sangh (KIMS) of former MLA Samresh Singh, Jai Jharkhand Majdoor Samaj (JJMS) of JMM and Bhartiya Majdoor Sangh of BJP. Though it helped reduce pressure of strike on BSL, but management is prepared to handle the situation. JJMS, B K Choudhary clarified they will neither stop nor ask any worker to participate in strike while KIMS general secretary Sangram Singh said they are not participating as they do not have trust on NJCS unions. They have done nothing for workers.

On Wednesday BSL issued a circular, which mentioned that to keep up the tempo of production, it has been decided that no leave will be granted to the employees November, 26 for any reason whatsoever.  Leave already sanctioned shall deem to be cancelled. The employees abstaining from work during November, 26 will be considered to be on strike.  Accordingly, there will be wage loss for a day on the Principle of No Work No Pay along with loss of incentive and reward.  Further, they will be liable for disciplinary action as deemed fit according to the rules of the Company.

BSL circular also pointed that employees should be aware that continuous production is vital to our plant and the nation. BSL, a unit of SAIL, has a healthy tradition of resolving issues through discussions with trade unions and workers’ representatives and this has helped in improving a conducive industrial relation climate.

BSL Plant is an integrated steel plant with thermo sensitive units.  Any disruption in the operation process will be dangerous to men and machines as well as affect production and productivity, industrial peace and harmony adversely.  Moreover, the Central Government has declared the Iron and Steel Industry as Public Utility Service under the provisions of the Industrial Disputes Act, 1947 and during pendency of conciliation agreements before the conciliation officer, any strike by workmen would not conform to the provisions of the Act. 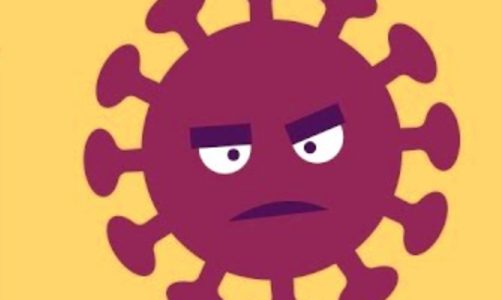