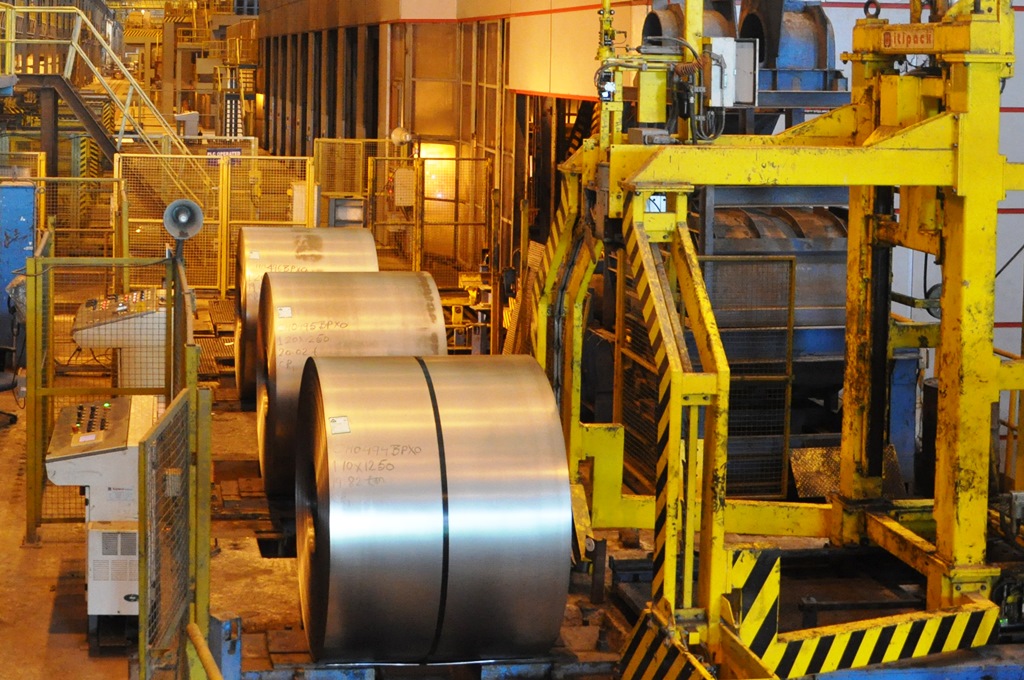 Bokaro: Overcoming the challenges of Covid-19, the Bokaro Steel Plant (BSL) of Steel Authourity of India Limited (SAIL) has excelled in various areas of operations in the month of October. Remarkably, BSL has exported around 24,000 tonnes of steel to Vietnam, China, Nepal, Bangladesh and Saudi Arabia. The export orders to BSL has registered a growth of 6000 tonnes in October compare to last September.

The BSL’s Hot Strip Mill has recorded the best daily production of 14540 tonnes and 3.34 lakh tonnes of Hot Rolled (HR) coils in SAIL in October. The most remarkable performance was registered in Blast Furnace, as in October it produced the best ever 3.87 lakh tonnes of hot metal. It was an increase compared to the old record 3.67 lakh tonnes.

Chief of communication (COC), BSL, Manikant Dhan said “we are committed to continuously improve the level of performance”. The improvement in production was recorded in BSL from the month of September. Then the plant was passing through a difficult phase with good number of BSL staffers including ED’s, CGM’s and GM’s got infected with Covid-19 virus.

At present the Covid situation has improved in BSL. Its only one employee has tested positive and undergoing treatment in its Bokaro General Hospital (BGH) now. The steel major which is overcoming Covid phase had faced the most difficult situation in April, May and June. Then its production was curtailed down to almost half with the domestic steel market badly hit by Covid-19 pandemic.

With courage and hard work of employees, BSL has made a strong comeback registering growth in production. BSL in September had dispatched around 2,97,000 tonnes of its steel products to customers, which includes more than 18000 tonnes of export orders of China and Vietnam.

Dhan said in October, BSL total Saleable Steel dispatch was around 3, 18,000 Tonnes which was more than September. Even there was growth of 6000 tonnes recorded in export of BSL steel products in comparison to September. Three more countries become export destinations for BSL products. “BSL has exported around 24,000 tonnes of steel to Vietnam, China, Nepal, Bangladesh and Saudi Arabia in October,” added BSL.

The improvement in production started from September, soon after SAIL appointed director incharge, Amarendu Prakash to head BSL.  The steel major was running without a CEO since past December, 2019. Prakash soon after assuming charge had asked employees and officials to give their 100 percent in three things: health and safety, quality and cost reduction.

However seeing the demand for flat products picking up in the market these days, the plant is all braced up to meet the increased demands. 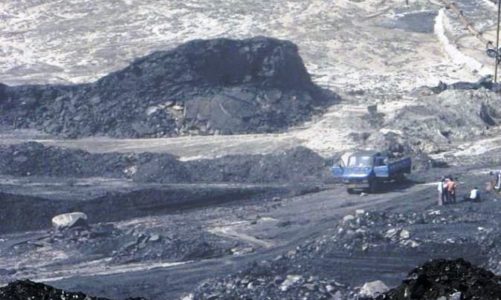 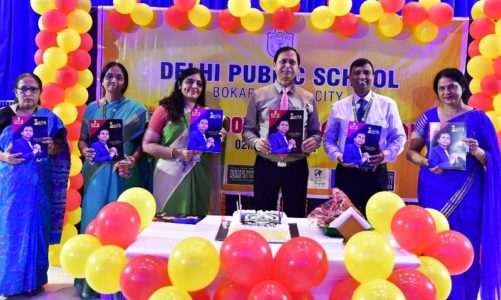 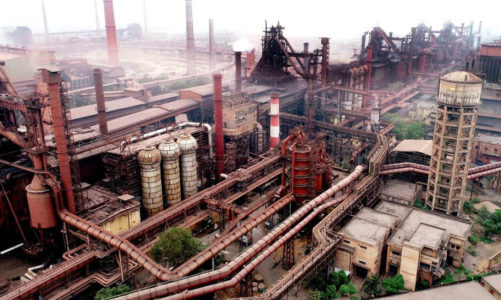