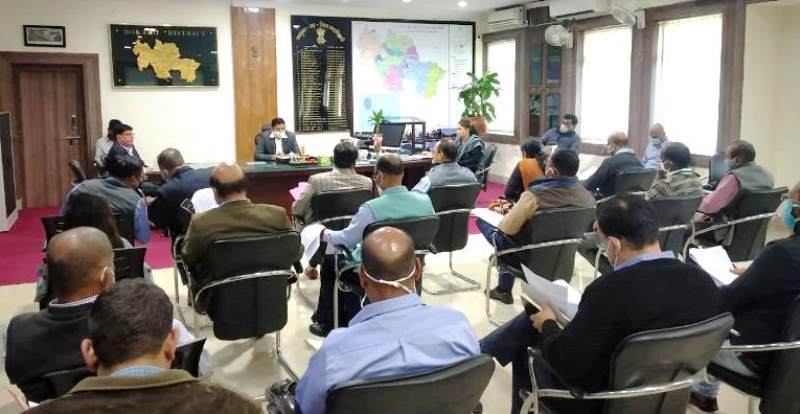 The district public relation department (DPRD) stated that “DC expressed displeasure over ONGC, Dalmia Cement and Electrosteel Vedanta related to the development work allotted to them under CSR”. DC also directed residential magistrate-cum-incharge officer of CSR, Manisha Vats to ensure that the CSR meeting should be held every month. The next meeting will be held on January, 05. Vats stated that DC was not satisfied with the three companies as they had not performed upto the expectation.

“In a CSR meeting held a year ago, ONGC was asked perform deep boring, to install roti maker at government educational institutions and other development works under CSR which is still pending on its part. Similarly, Dalmia is yet to install CCTV cameras at critical points under CSR. Electrosteel has not yet completed upgradation of Aganbadi Centres. It has been asked to develop 100 Aganbadi Centres in the areas suggested by administration,” said Vats.

She added, that “DC has directed the above three companies to complete the allotted work soon as the status of the development work will be reviewed in the CSR meeting going to be held in January”. 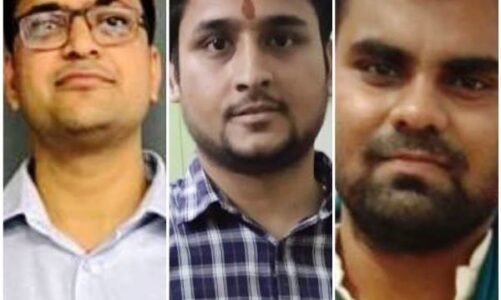 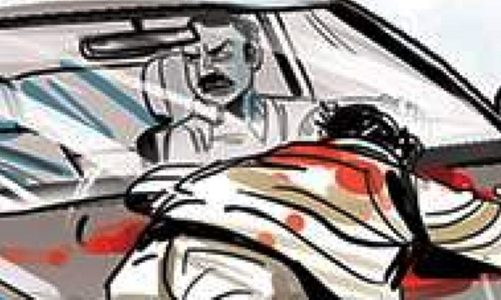 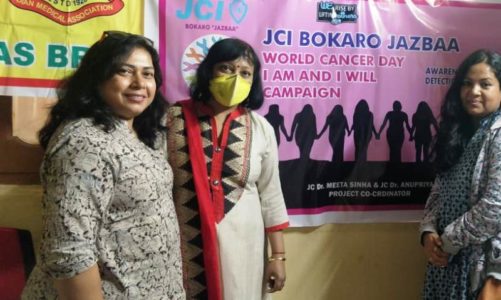