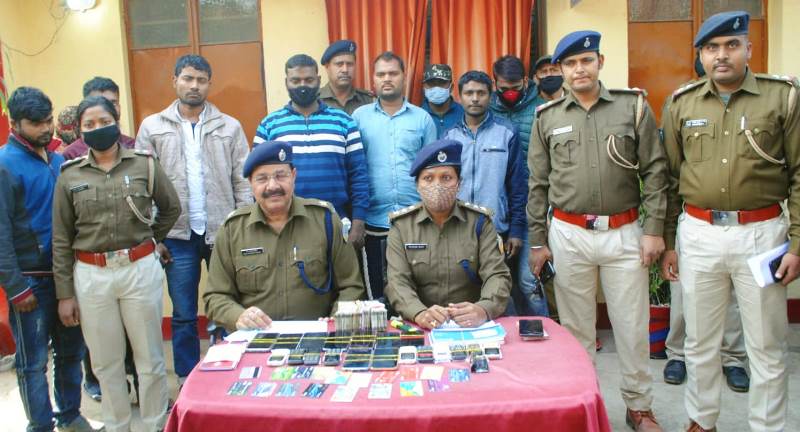 Bokaro: A police team on Sunday busted a gang of cyber criminals, who were residents of Uttar Pradesh and Bihar, but were operating from here in Chas Township. They had booked rooms in Yamuna Hotel under Chas Police Station of the district.

“Police arrested eight criminals including a woman with her husband from the two rooms of the hotel. We have recovered several passbooks, ATM cards, cheque books, 19 cellphones, gold chain, and cash Rs 4.17 lakhs from their possession,” said Chandan Kumar Jha, SP, Bokaro.

These criminals were active for the past three years and have cheated several lakh rupees from the residents across the country. Their modus operandi is the same as other cyber criminals who call residents on their mobiles and fetch their bank details imposing as banking or call centre executive and later steal away money by transferring it to their fake bank accounts and withdraw it.

SP said, police on a tip-off, police conducted a raid in the Yamuna Hotel and found the accused staying in rooms numbers 206 and 407. The accused had booked the room two days ago. They came riding their Scorpio, which was also seized. On searching their hotel rooms, police found passbooks, cheque books, ATMs and others which are on fake names. 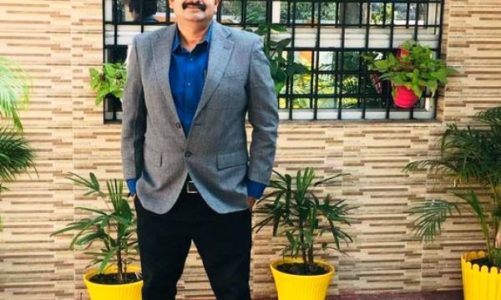