Bokaro:  The branches of almost all the nationalised banks remained non-operational on Monday with the bank employees went on strike opposing privatisation in the banking sector here. The two-day nationwide bank strike, called by the United Forum of Bank Union (UFBU), an umbrella body of nine bank unions, began on Monday.

“Bank strike on March 15 and 16 has been called by UFBU in protest against the privatisation of Public Sector Banks and retrograde banking reforms,” said Neeraj Kumar, an employee of Punjab National Bank, who was staging demonstration with other staff at the City Centre branch here. Majority of bank staff remained abstained from the work on the day.

Sources said, that there are more than 1200 officials and staff working in 202 branches of different nationalised banks operational across the district. In many bank branches, employees staged dharna and displayed placards and banners against privatisation. Though private banks were operational, but the residents have to face huge difficulties with banking operation remained affected.

Banks were already closed on March 13 (second Saturday) and March 14 (Sunday), leading to a four-day break in regular banking operations. Cash withdrawal, deposits, cheque clearances and other dealings in almost all the nationalised banks like Bank of India (BOI), State Bank of India (SBI) and others situated in City Centre, Chas and other parts of the district were badly affected due to strike.

Convenor of UFBU district unit, S N Das said that the nationwide strike was successful here. Majority of bank employees remained off from the work to press their demand.  “Bank’s privatization is completely unjustified. As much as 97 percent of the development plans of the Government of India are implemented by the public sector banks. Privatisation will make public deposits unsafe. This is a fight for our survival and we will fight it till the end,” said Das.

The strike comes after Union Finance Minister Nirmala Sitharaman’s Budget announcement where she announced the privatisation of two public sector banks as part of the government’s disinvestment drive. 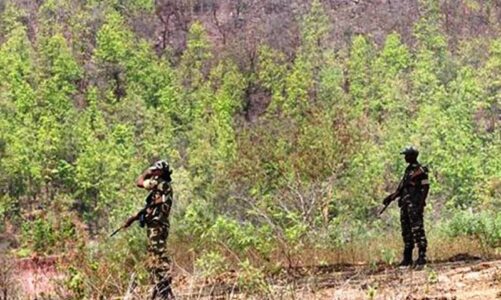 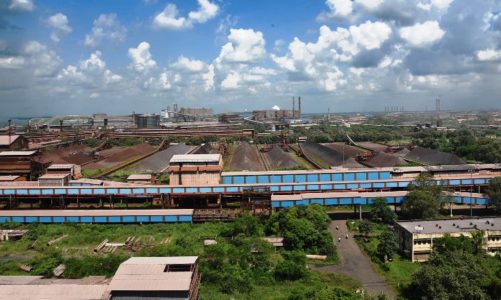