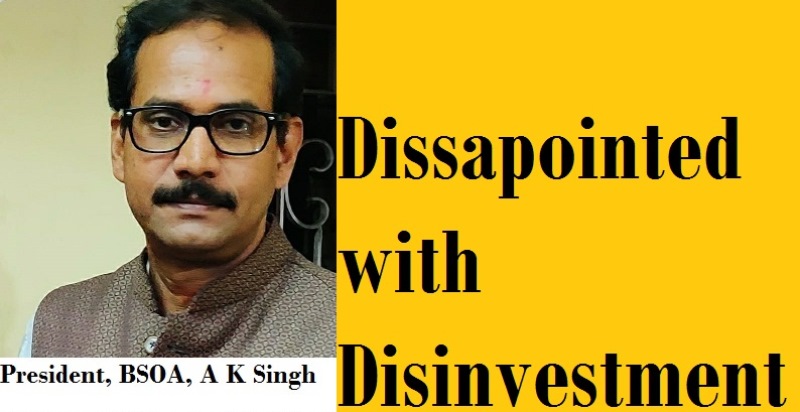 Bokaro: The Bokaro Steel Officers Association (BSOA) has announced to stage protest on Monday against the government decision over disinvestment of Public Sector Undertaking (PSU). The proposed disinvestment is being widely opposed by executives working in steel plants and units of Steel Authourity of India Limited (SAIL).

Associations Steel Executive Federation of India (SEFI) and National Confederation of Officer’s Association (NCOA) have also expressed grave concern on the disinvestment issue. Both the associations have given a call to protest on March, 16 by switching of lights and wearing black badges.

President of BSOA, A K Singh said “PSUs was formulated with a view to generate employment, but the government has announced ‘disinvestment of non-core sectors PSUs’. This is being opposed from every corner”.  BSOA also announced its support to NCOA and SEFI and appealed from 1900 members to participate in the protest by switching off light of their houses from 7 pm to 7.15 pm.

However various agitations are taking place after the issue of Expression of Interest for VIZAC steel and others. Executives in PSU’s are feared about their future believing that government would have a similar plan for other units of SAIL in the next phase. This should be opposed until government realise the sentiments of PSU’s employees, said Singh.

BSOA chief said, “disinvestment can’t be a good solution. The employment should also be taken care of by the central government”. However, sources said that, SEFI council met through a virtual platform and expressed grave concern over disinvestment of steel PSUs. Fighting against all odds of the prevailing pandemic, members at steel PSUs have shown exemplary courage to achieve the targets of the Company.

A feeling will grow particularly in an executive fraternity, that unnecessary proposals of disinvestment of steel PSUs will definitely hamper the economy to a large extent.  As everyone is aware, the entire nation is shocked over the government decision that bare minimum PSUs will remain only in the strategic sector and others will either be sold off or closed.

It is known to everyone that PSUs have played a major role in the infrastructure development of nation and it ensures products and services to the public at an affordable price, while competing with private sectors further, CPSUs could play a lead role in the government policy of Atmanirbhar Bharat.

SEFI Council has unanimously decided to observe the protest day on 16th Mar – 2021 by switching off lights by officers in homes/residences of all steel PSU units of township for 15 minutes from 7.00 PM to 7.15 PM. 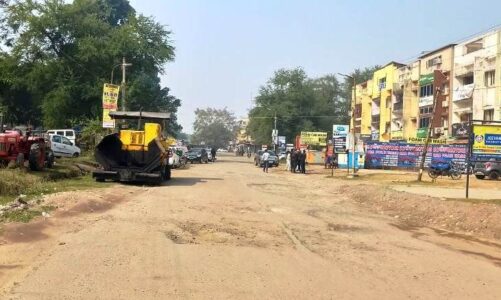 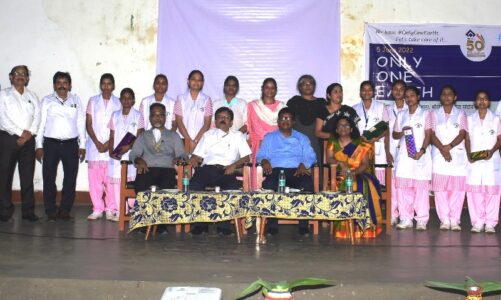 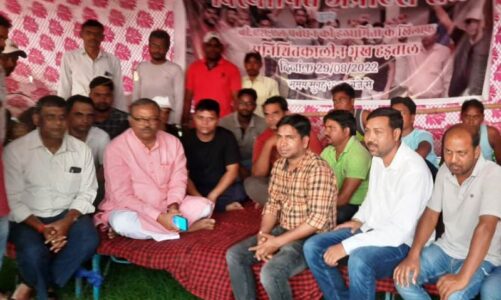